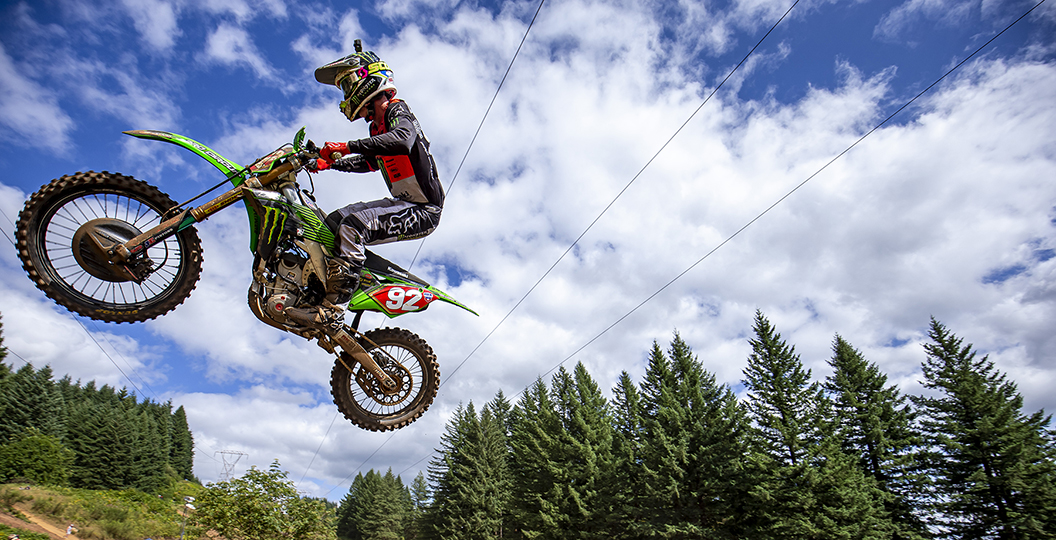 “We have a very strong 2020 team roster,” said Kawasaki Racing Senior Manager, Dan Fahie. “We still have work to do this summer in hopes that both Eli and Adam can bring home championships in their respective classes. We are excited to be continuing our championship journey with Eli and welcoming Adam and his storied Kawasaki racing career onto our 450 team. We learned a lot about our KX450 and are in a good place heading into 2020 with the development of the motorcycle.”

Tomac and Cianciarulo aim to complete the 2019 AMA Pro Motocross Championship with a green sweep of the championships in both the 450MX and 250MX classes. Tomac and his new premier class stable-mate Cianciarulo will then head to Las Vegas on October 19thto battle in the desert for the coveted “Monster Million” at the annual Monster Energy Cup, where Tomac sets his sights on claiming the ultimate prize for the second year in a row. Marking what will be his fifth year with Kawasaki Racing, Tomac relentlessly proves to be a top contender in the premier class, earning 27 450SX wins.  He currently sits fifth on the all-time 450MX Class win list with 18 overall wins and 36 podium finishes aboard his KX450 motorcycle. Meanwhile, Cianciarulo looks to carry the momentum of his 2019 success into the premier class. Cianciarulo currently holds the points lead in the 250MX class with six moto wins and six overall wins, and is the only rider in the class to have finished every moto on the podium this season.

“I’m thrilled to continue the relationship with Kawasaki,” said Tomac. “I feel we have an outstanding team in place, an excellent KX450 motorcycle and a common goal of winning races and championships. Right now our focus is on winning this Pro Motocross Championship and then we will begin preparing for the 2020 Supercross season. Let the good times roll!”

“I am super excited and grateful for this opportunity,” said Cianciarulo. “I was just a little kid when I signed with Kawasaki in 2004, and it’s been a dream of mine since then to reach this point. From growing up in the Team Green program, to my 250cc career with Mitch Payton and Monster Energy/Pro Circuit/Kawasaki, I feel I’m prepared to take on this next challenge of competing at the highest level. The work has just begun and I’m ready to get started on my new KX450.” 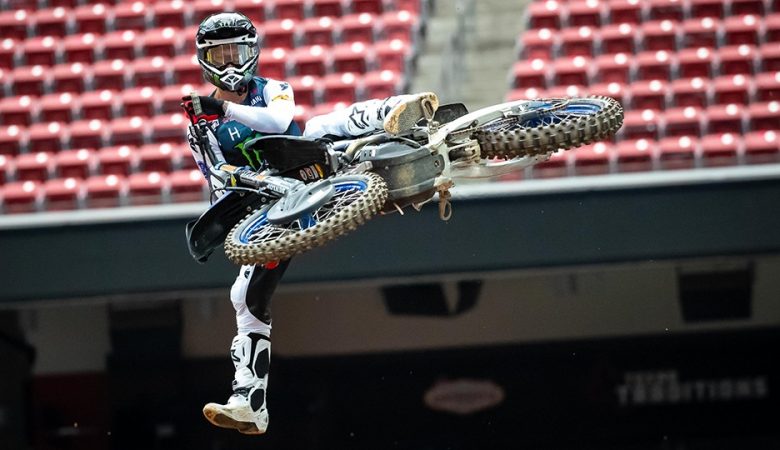 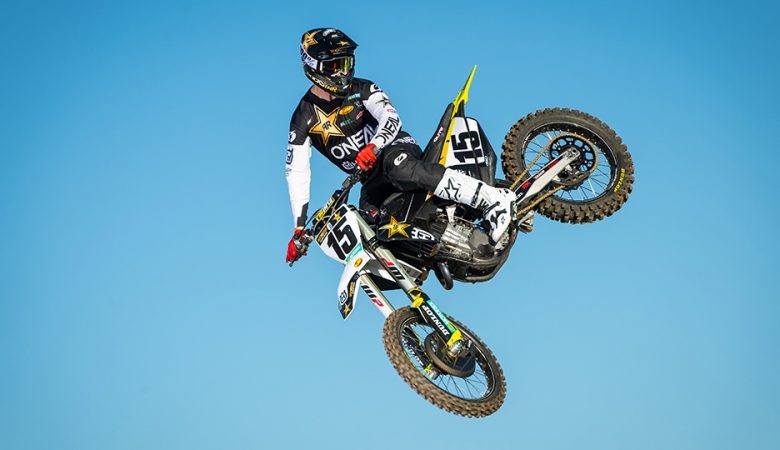 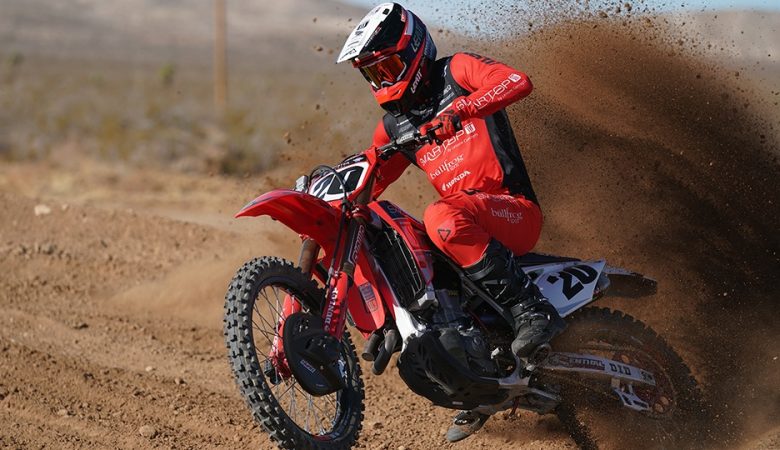 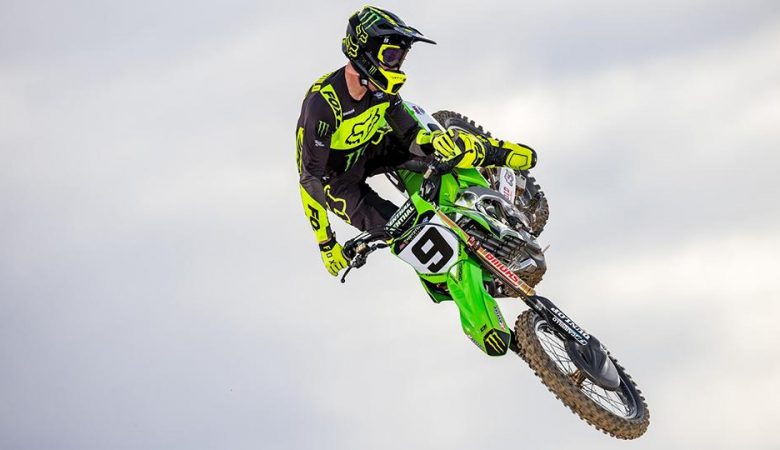