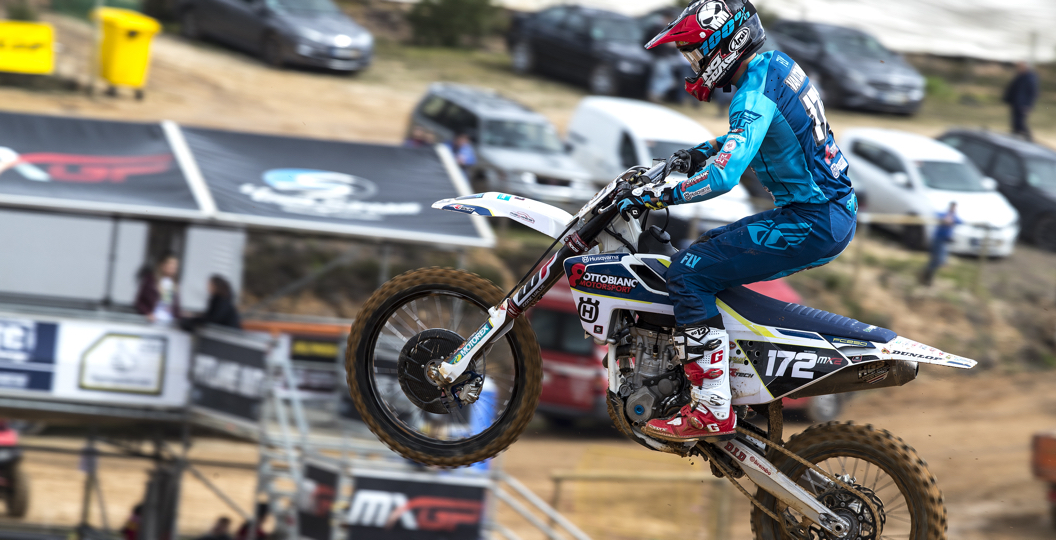 Following the unfortunate news that 8Biano Racing were closing their doors, both Iker Larranaga Olano and Brent Van Doninck were in need of new homes. Husqvarna were also trying to relocate them, according to multiple sources, but there were not too many open slots in the Grand Prix paddock.

Fortunately, the Diga Process Husqvarna team stepped forward and were willing to expand. The squad, which is based in Germany, were already looking to enter the FIM Motocross World Championship and had Dylan Walsh in the MX2 class at the Grand Prix of Germany Their deals with Iker Larranaga Olano and Brent Van Doninck will begin immediately.

Iker Larranaga Olano currently runs fourteenth in the series standings, with a season-best finish of ninth in Latvia, whilst Brent Van Doninck runs nineteenth. A tenth is the best result that Van Doninck has secured this season, but he has been battling injuries and multiple other issues.