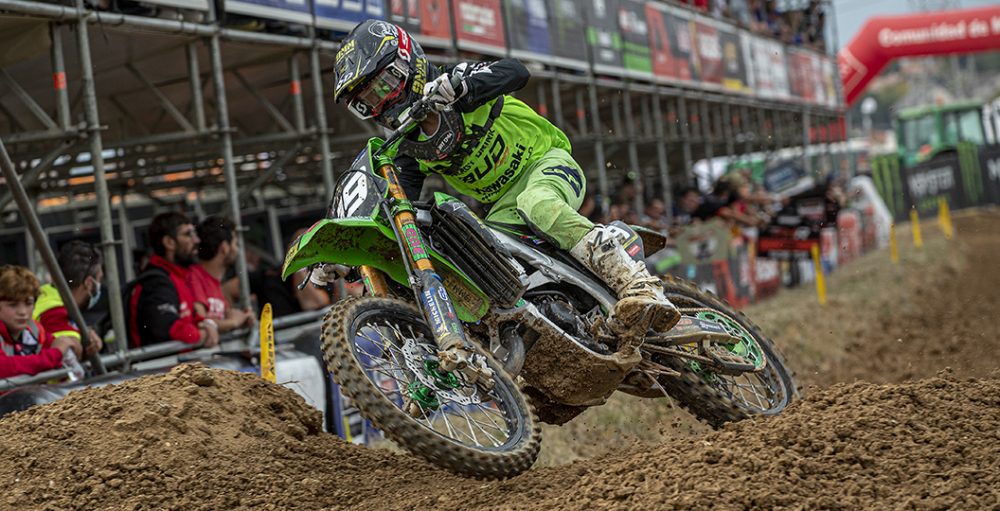 It’s quite likely that you have not heard of the Coenen brothers, but both Lucas and Sacha grabbed headlines in the EMX125 category during the 2021 FIM Motocross World Championship. The pair are considered some of the brightest talents in Europe currently and thus there was intrigue about where they would take their services prior to the new season. It’s now been confirmed that they will race for the Dutch BT Racing Team aboard Husqvarna machinery in the 2022 FIM Motocross World Championship.

Lucas Coenen won five of the final six motos in EMX125 last year, as well as two of the final rounds. The late-season surge helped him secure a bronze medal in the final championship standings too. Sacha’s final ranking was hindered bye an injury in the middle of October, which stopped him from racing the final five rounds. The common consensus in the Grand Prix paddock is that the Belgian brothers could end up in the United States in the not-so-distant future.

“We are happy to announce our new riders for 2022! Together with the Coenen brothers we are looking forward to the start of the season.”