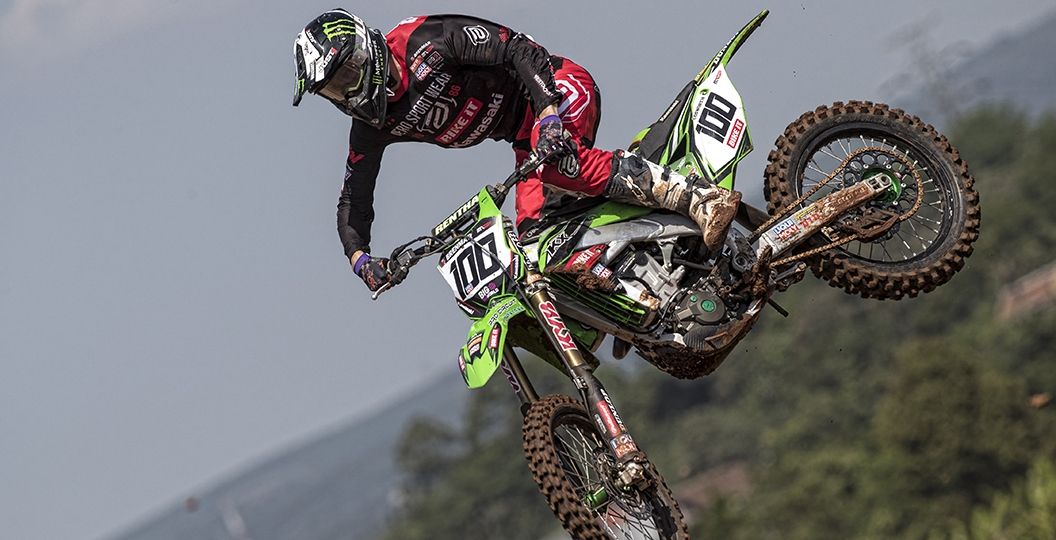 An all-new event, Action Sports Music Live, will take place in the south of England tomorrow. A handful of different events will take place at the venue, plus it has now been announced that there will be a supercross race as well. Details on the track have not yet been released, but a handful of high-profile stars have confirmed that they will participate.

Tommy Searle, Steven Clarke, Jack Brunell, Jordan Booker, Chris Bayliss and Matt Bayliss will be the biggest names on the Action Sports Music Live starting line. Four riders will duel in short and sharp heat races, in an effort to garner the most points possible, then that will determine who takes part in the main event. Considering that there will only be four riders on the track at each time, one would presume that the track will be rather small. The race will be called the Supercross UK Open.

The event will take place at The South of England Showground in Ardingly, West Sussex, on August 11 and 12.