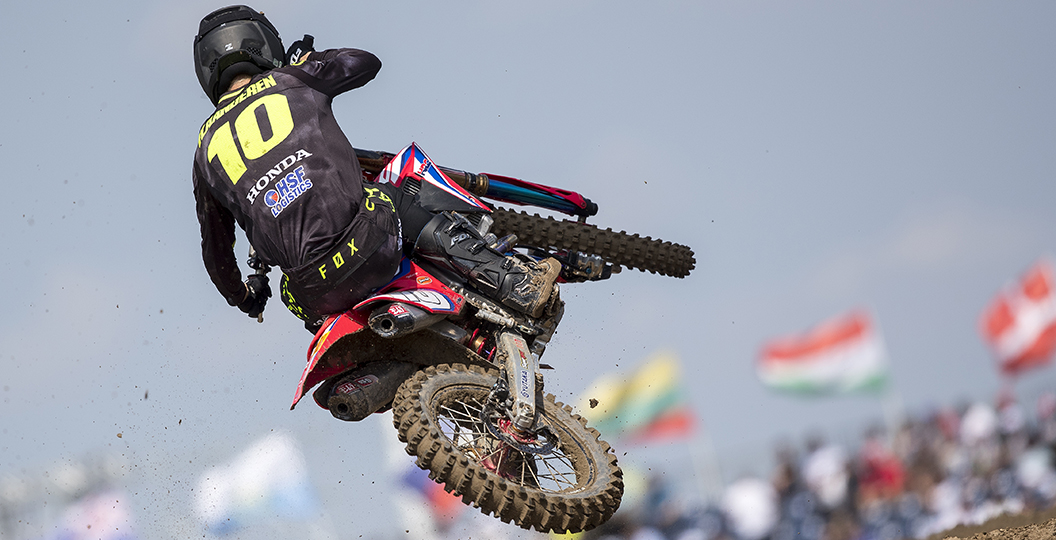 There have been clips of multiple teams preparing for the 2019 Motocross of Nations at this point but The Netherlands have remained under the radar somewhat. Until now, that is, as the following video has surfaced of Jeffrey Herlings, Calvin Vlaanderen and Glenn Coldenhoff in training. Is anyone willing to bet against the Dutch trio?