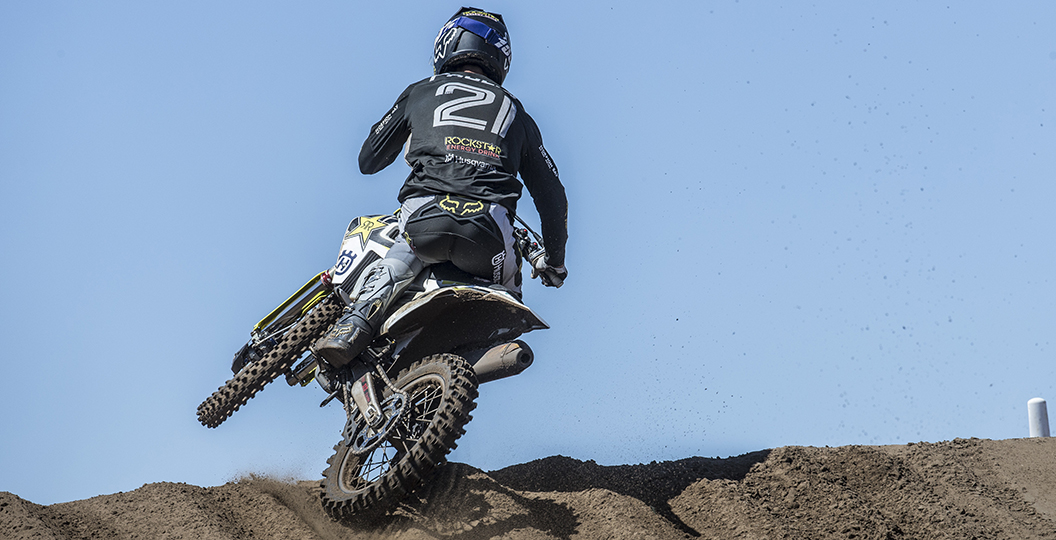 Following the announcement that Romain Febvre will miss the final round of the FIM Motocross World Championship and the Motocross of Nations, Team France have reacted and selected a third rider to replace the former world champion. Jordi Tixier will sit alongside Gautier Paulin and Dylan Ferrandis at RedBud. Tixier will obviously compete in the Open category.

After splitting from the BOS GP team in August, Tixier is not currently supported by a team. It remains to be seen who he will ride for in the United States.


France have just announced their Motocross of Nations team and, in a surprising turn of events, Marvin Musquin is not on there. Gautier Paulin (MXGP), Dylan Ferrandis (MX2) and Romain Febvre (Open) will travel to RedBud in October to defend the crown.

Romain Febvre currently runs fifth in the FIM Motocross World Championship, thirty-five points from the rider in third, and has not finished higher than third in a moto all season. Gautier Paulin is sixth in the same series, but thirty-three points further behind. Paulin has led the team into action at the last five MXoN events and, consequently, has been given the number one plate every single time. The digit will also be attached to his FC 450 at RedBud later this year.

No reason for Marvin Musquin, who is currently second in the Lucas Oil Pro Motocross series and won at RedBud earlier this year, being left off of the squad has been confirmed yet. France have won at the Motocross of Nations the last four years. Stay tuned to MX Vice for more on this story.