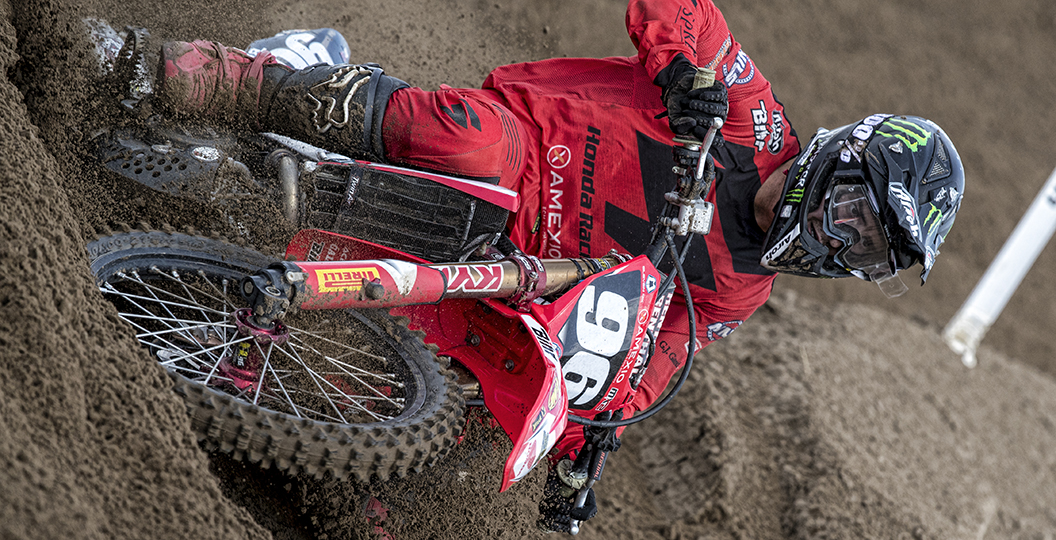 Another piece of the Motocross of Nations puzzle has fallen into place. Kirk Gibbs (MXGP), Hunter Lawrence (MX2) and Mitch Evans (Open) will travel to RedBud in October with the goal of putting Australia up onto the podium for the first time in seven years.

Hunter Lawrence needs no introduction, after taking the individual victory in the MX2 class last year, and has had his sights set on the Motocross of Nations for quite some time now. Kirk Gibbs joined him on that team a year ago and was a breakthrough star. In his first attempt at the MXoN, he was a force to be reckoned with and beat some established stars en route to fourth in the Open qualifying race on Saturday. Mitch Evans, the final rider on the team, was drafted in as a fill-in rider at Maggiora two years ago, but will be much better equipped this time around. Evans finished second in the Australian domestic series this year.

Where is Dean Ferris? The second round of the Australian Supercross Championship will run on the same day as the Motocross of Nations and Ferris is committed to that series. Chad Reed was also in the running for a spot on the team, which would have been a popular pick, but MA eventually decided to go with the riders above.