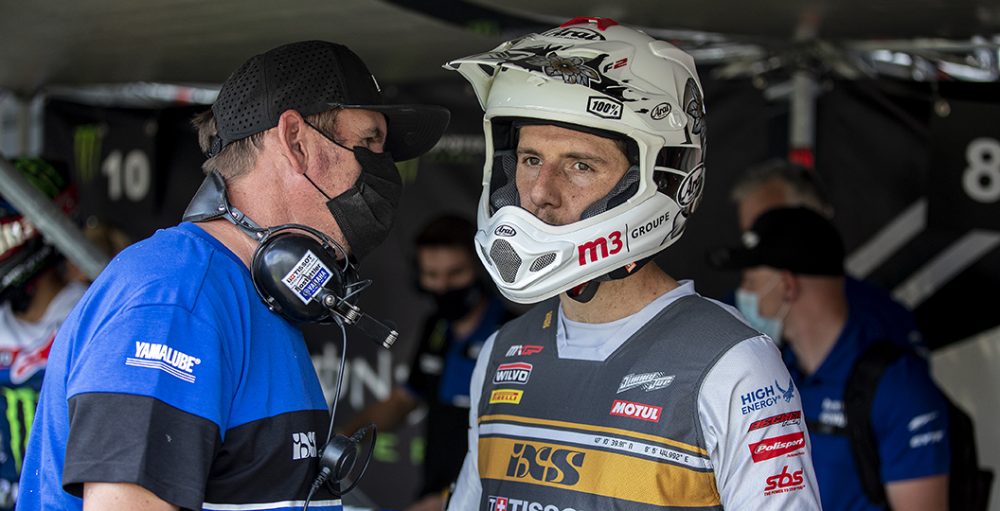 Team Switzerland has suffered a significant blow in the weeks prior to the 2021 Motocross of Nations, as Jeremy Seewer has followed in the footsteps of a lot of his peers and opted out of the event. Switzerland has announced that their team will consist of Arnaud Tonus (MXGP), Mike Gwerder (MX2) and Valentin Guillod. It’s a fairly strong squad, but losing Seewer effectively ends their bid for a position inside of the top five.

It is no surprise that Seewer has pulled out of the MXoN, as he confirmed to MX Vice at the recent Grand Prix of Latvia that he did not see the value of adding another race to a very hectic schedule. The Motocross of Nations will take place on the weekend between rounds ten and eleven of the 2021 FIM Motocross World Championship. Seewer is currently sixth in the Grand Prix standings, 64 points down on the current championship leader.

“The thing is that I love the ‘Nations and stuff. I am sorry to say that, for me, it just does not make sense. I think the value of the race will not even be half of what it deserves to be. Having that many races in the same area… We have some weeks off now. It will be bam, bam, bam afterwards and three busy months. I don’t think I want to spend my energy for that. It is called the ‘Nations but the value will not be the same. My teammates are not on a high, so I think that I would prefer to focus on getting where I want to be in MXGP.”

Five of the top eight riders in the 2021 FIM Motocross World Championship have opted out of the Motocross of Nations. Tim Gajser, Romain Febvre, Jorge Prado, Jeremy Seewer and Pauls Jonass are electing to focus solely on the Grand Prix series.