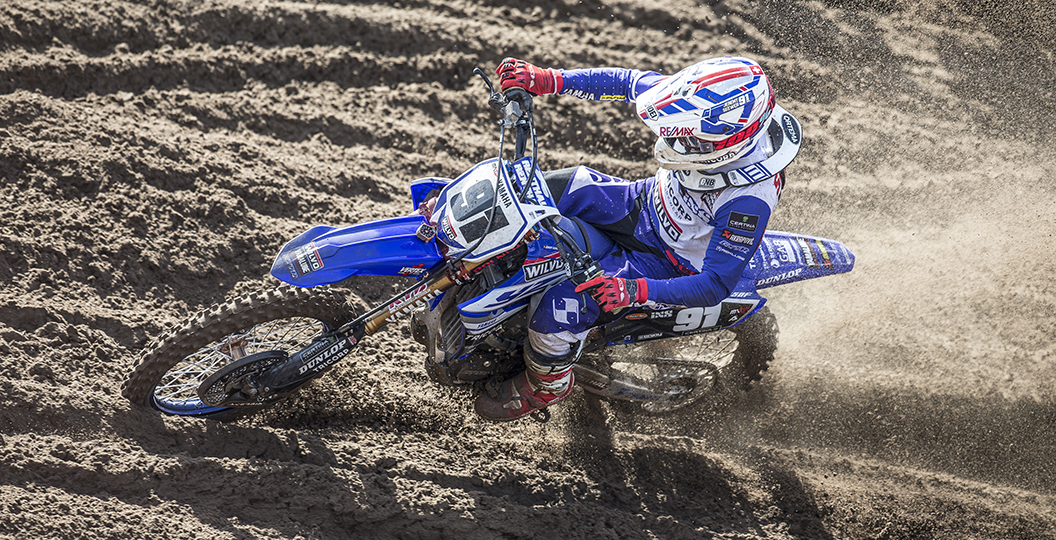 The Motocross of Nations at RedBud is going to be one of the greatest events of all time. It is also going to be costly for European countries, however, not that it is too much of a problem. The USA, Australia, New Zealand and many other nations encounter similar problems each year. A handful of the smaller nations are struggling to fund things, however, like Team Switzerland.

The Swiss squad have actually reached out to the fans for help, with a crowdfunding page. The goal is for this page to generate forty-five thousand Swiss francs, which is roughly thirty-five thousand British pounds. Six percent of that has been acquired thus far. Team Switzerland could easily end up on the podium at RedBud with Jeremy Seewer, Valentin Guillod and Arnaud Tonus. The latter is questionable, seeing as he has not raced at all this year, but he did ride for the first time earlier today. There is a very high chance that he will race before the end of the season and therefore be a good pick.