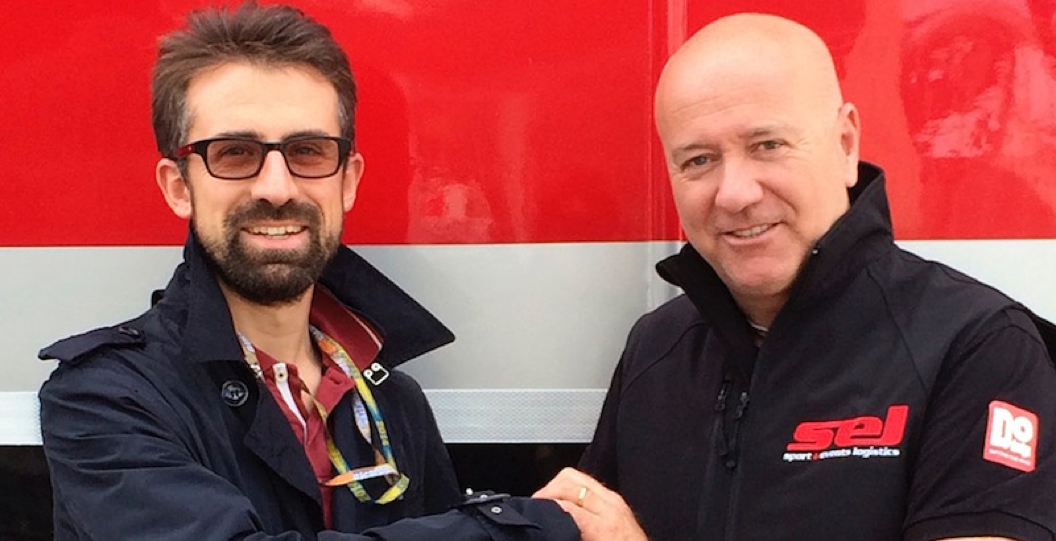 Youthstream has found in SEL a valid partner to assist in the expansion of the MXGP series as they continue to push the FIM Motocross World Championship as global as possible. Thanks to SEL’s know-how in freight management, our sport is able to travel anywhere in the world efficiently.

Building on the freight business, SEL has extended its knowledge in the travel sector and is now in the position to offer an improved professional travel service to the MXGP collective, who over the past year have already put their faith in SEL when it comes to handling freight for the overseas Grand Prix’.

Renewing their partnership and becoming the new Official Travel Agent of the FIM Motocross World Championship is a milestone for SEL, an Italian based company that works with all major motorsports and is a part of the renowned Arcese Group.

A three year contract with Youthstream has been agreed giving SEL the opportunity to develop a top class level of travel and cargo services specific to motocross. The partnership provides everything necessary to assist MXGP in its rapid growth as the FIM Motocross World Championship continues its worldwide expansion.