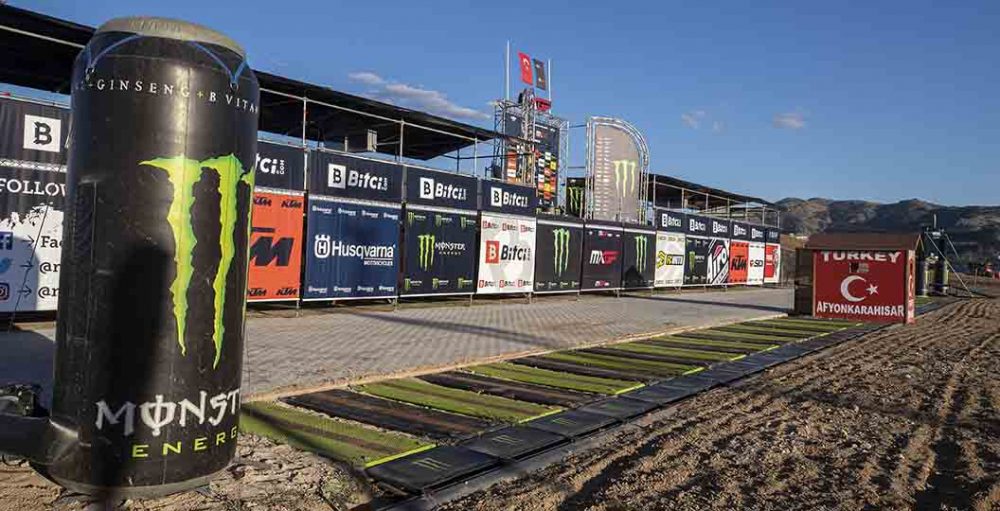 MXGP of Turkey results. The Grand Prix of Turkey, the first of two events that will be run in the country that bridges the gap between Asia and Europe, has begun! Afyonkarahisar is the setting, as it was in 2018 and 2019. There was no Turkish event in 2020, because of the COVID-19 pandemic. The MXGP and MX2 results from the Grand Prix will be added to this page immediately following each session, so simply save this link and check back regularly to view results in an easy-to-view format.

Entering the MXGP of Turkey

Three weeks have been and gone since the Grand Prix contingent last raced in anger, that being at round seven of the 2021 FIM Motocross World Championship in Latvia, so it’s easy to forget that the fight for the premier class title is the greatest that it has been in quite some time. The MXGP of Turkey results are important, for that very reason. Tim Gajser is 13 points ahead of Romain Febvre, with Jorge Prado two points further back in third. Antonio Cairoli is three points down on Prado in fourth and then Jeffrey Herlings is another 25 points back.

Maxime Renaux has control in the MX2 division, for now at least. 34 points separate him from Mattia Guadagnini in second, with Jago Geerts two points further back in third. The MXGP of Turkey results could change though! Interestingly, none of the MX2 guys have won at Turkey in the past. It’s tough to predict who will steal momentum over the next two events. That is why the races are run! MXGP of Turkey results are available in full below.