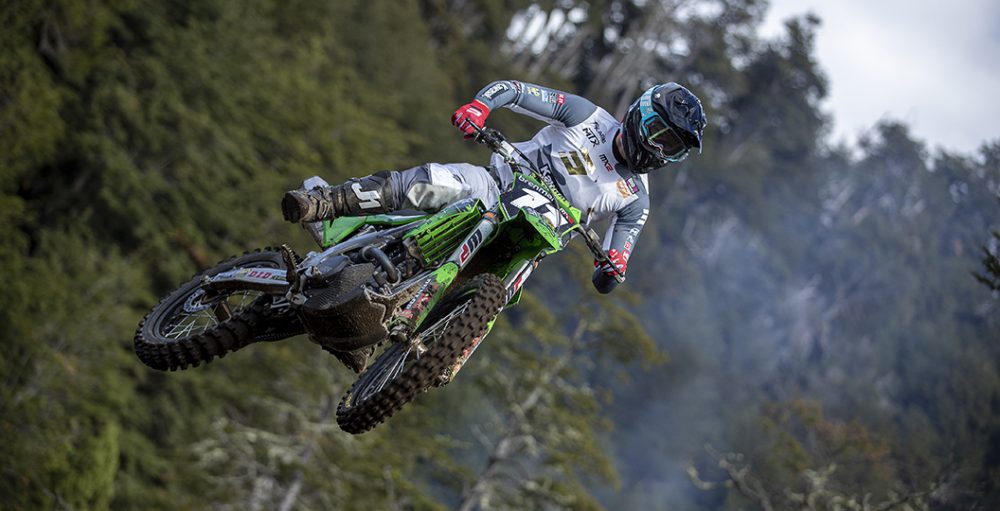 The 2022 FIM Motocross World Championship will resume in Agueda, Portugal, this weekend. The iconic red dirt will play host to the fourth stop of the current campaign. A return to Europe has caused the MXGP and MX2 entry lists to grow significantly, although not everyone who is listed will actually be in action. There is a lot of additional information to consider – these notes will ensure that everyone has got a better understanding of what to expect on the first weekend in April.