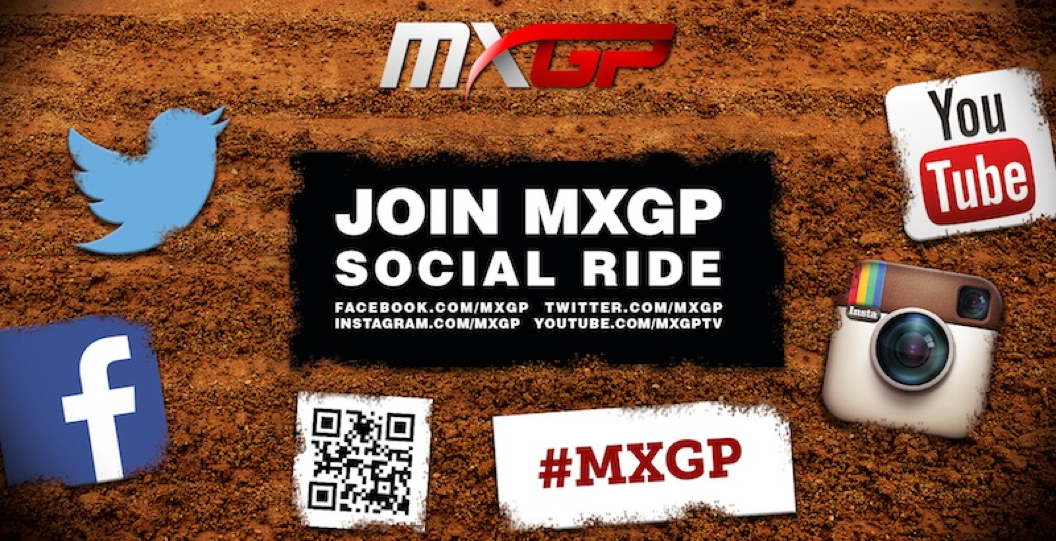 TRINDADE (Brazil), 05 September 2014 – Competitiveness is what drives the world and in a world that is fast being taken over by social media, MXGP is proud of the phenomenal progress it has made in terms of fan interaction and social awareness so far.

Since January 2014, MXGP’s social media platforms have seen an increase of approximately 620,000 views per month on average, which in turn has accumulated a monthly average of 1262 new subscribers. Recently MXGP’s youtube channel MXGP-TV hit a milestone of 1 million views on one video alone and is also fast approaching the 200,000th fan mark on Facebook which when hit, the 200,000th fan will WIN a limited edition, signed Cairoli Replica Airoh helmet which can be viewed by clicking here.

These are only some of the many fantastic signs that MXGP is moving forward and MXGP brand recognition is rapidly increasing, which is not only important for the sport of motocross, but also for our partners, sponsors, and athletes who we would also like to acknowledge and attribute some of our outstanding success to.