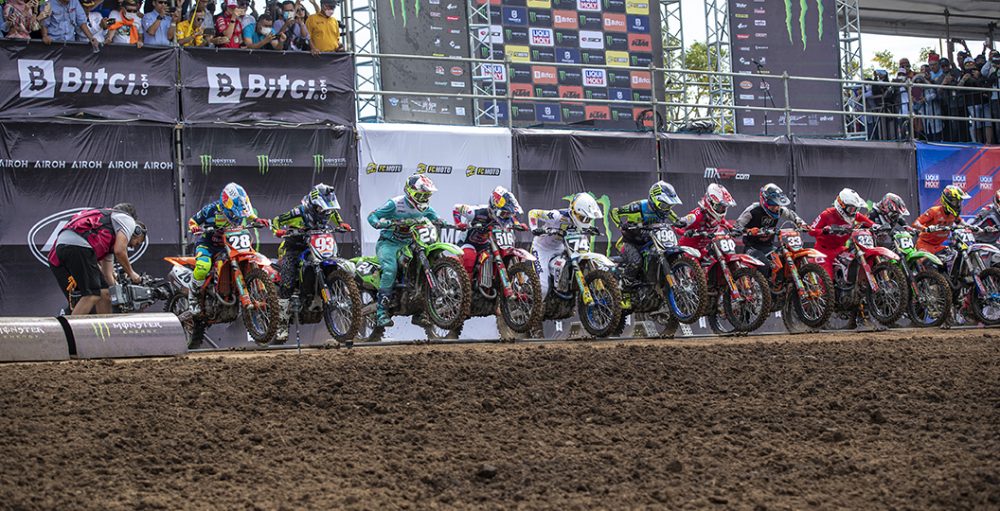 MONACO (Principality of Monaco) 16 September 2022 – Infront Moto Racing is delighted to announce that SEG will become the new organiser of two MXGPs held in Indonesia for the next five years.

The new agreement guarantees two MXGP events in Indonesia every season, which is an exciting opportunity for MXGP fans in Indonesia to enjoy the FIM Motocross World Championship on home soil and get a chance to meet their racing heroes.

SEG was already involved in the organisation of the 2022 MXGP of Indonesia in Samota-Sumbawa that was a huge success thanks to the incredible track that was built specifically for the event and greatly enjoyed by the riders, as well as the support from the local government and community together with the passionate motocross fans who came to watch the races.

The targeted destinations for the future Indonesian rounds include the Island of Lombok and the Island of Sumbawa, which are two locations very passionate about motorsports!

Infront Moto Racing is delighted to start the co-operation with SEG and look forward to many successful years working together and growing the popularity of motocross in Indonesia.

David Luongo (Infront Moto Racing CEO): “IMR is delighted about this announcement. The last MXGP of Indonesia in Sumbawa was a fantastic success. The MXGP family has been welcomed in a very unique way with a memorable parade crossing the city and dozens of thousands of Indonesian fans coming to enjoy the racing weekend. The track, surrounded by the sea of Sumbawa, was very spectacular and we are all very excited to come back for the next five years for two Grand Prix with the addition of Lombok, next to the MotoGP facilities. I would like to thank SEG and its CEO Muhammad Ihsan Zulkieflimansyah for their strong commitments, the Indonesian authorities, the region of West Nusa Tenggara and IMI for all their support to bring MXGP to Indonesia and to contribute to its constant growth.”

The controlled condition of the pandemic has certainly strengthened hopes for recovery of the regional economy, especially continuing the various major agendas of developing the priority tourism sector in West Nusa Tenggara. Local event management organisation that is run by youngsters’ creative community is becoming the spearhead on reviving culture and tourism. SEG, which is owned and developed by young spirits, has become the official promoter of two MXGP rounds for the next five years in Lombok and Sumbawa.

Muhammad Ihsan Zulkieflimansyah (CEO of Samota Enduro Gemilang, SEG): “We were very thrilled to have the opportunity to hold the 2022 MXGP of Indonesia, especially in Sumbawa. To bring the MXGP event to Indonesia has been one of our proudest moments. The public enthusiasm was really impressive; the audience was not only from local, but also from foreign countries. We are really excited for the next MXGP events, as we have been given the trust by Infront to hold the two rounds of MXGP that will be held in Sumbawa and Lombok. Samota-Sumbawa recently received MXGP’s ‘Best Media Opportunity’ award, which is such a big honour for us.

“We really appreciate the chance and trust that is given to us by the MXGP family. We are thanking all the partners such as the government, local sectors and community who support the event. SEG and team will provide the best effort on executing and organising the upcoming events of MXGP in Sumbawa and Lombok in 2023.” 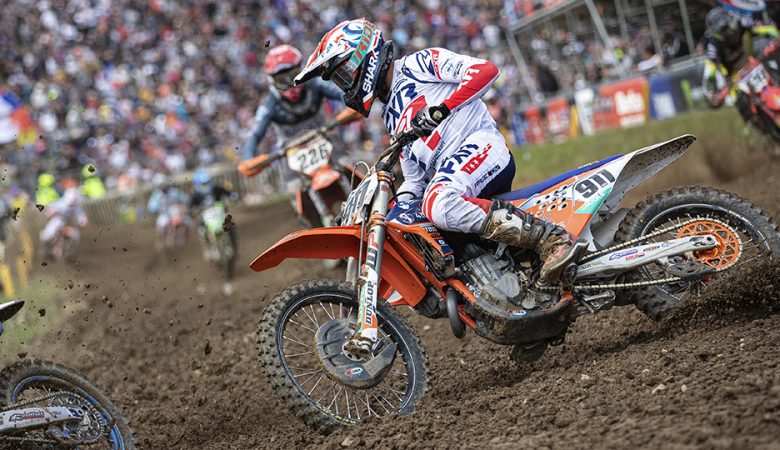