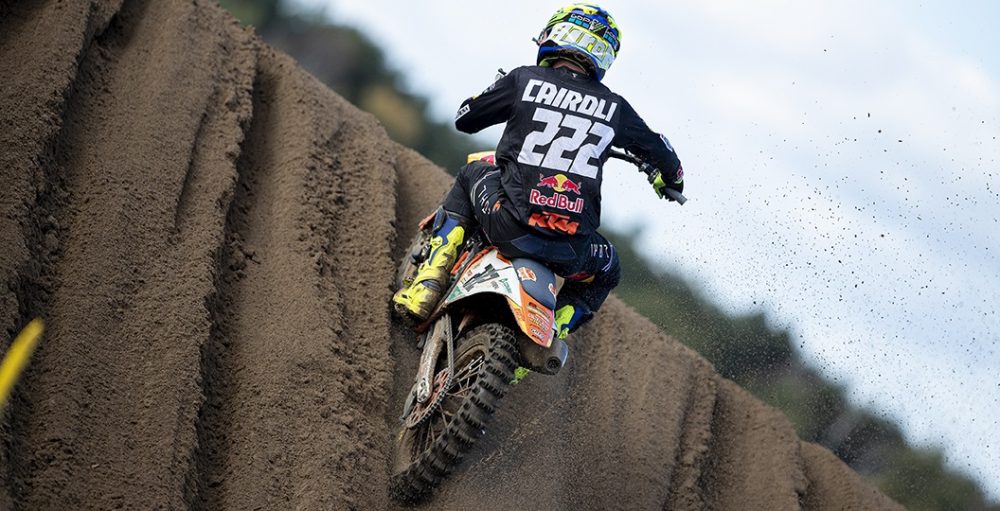 The next instalment of the MXGP game, MXGP 2020, will be released in December. Milestone released the first gameplay footage from the new title moments ago, which includes a full look at the Matterley Basin circuit. Do you see many improvements? What do you like and dislike? Join the conversation on social media (motocrossvice on Twitter).