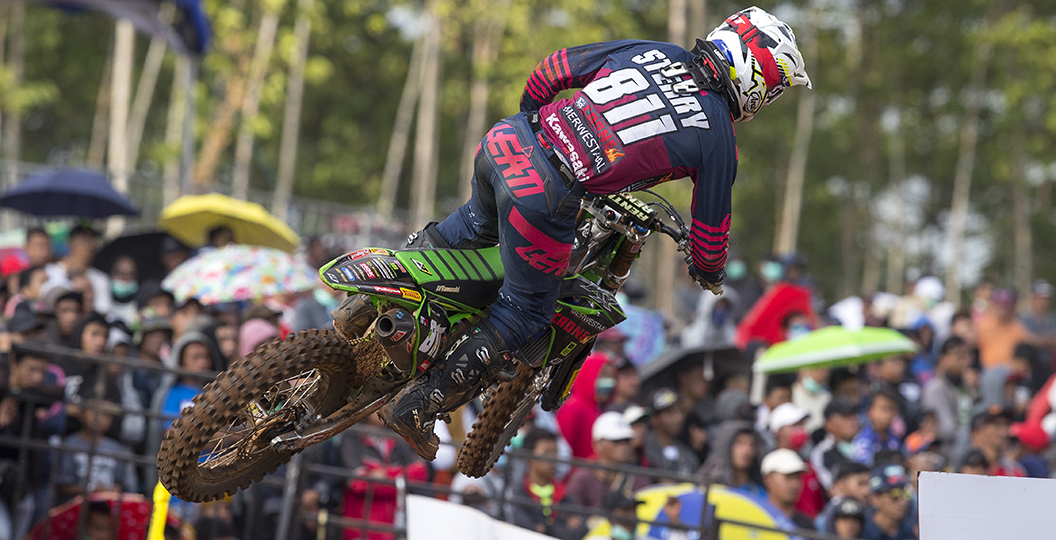 MXGP 2019, the latest game from Milestone that is based around the 2019 FIM Motocross World Championship, will include two new game modes that have never been included before. What are those? This new video, which includes gameplay that has not previously been released, breaks them down.