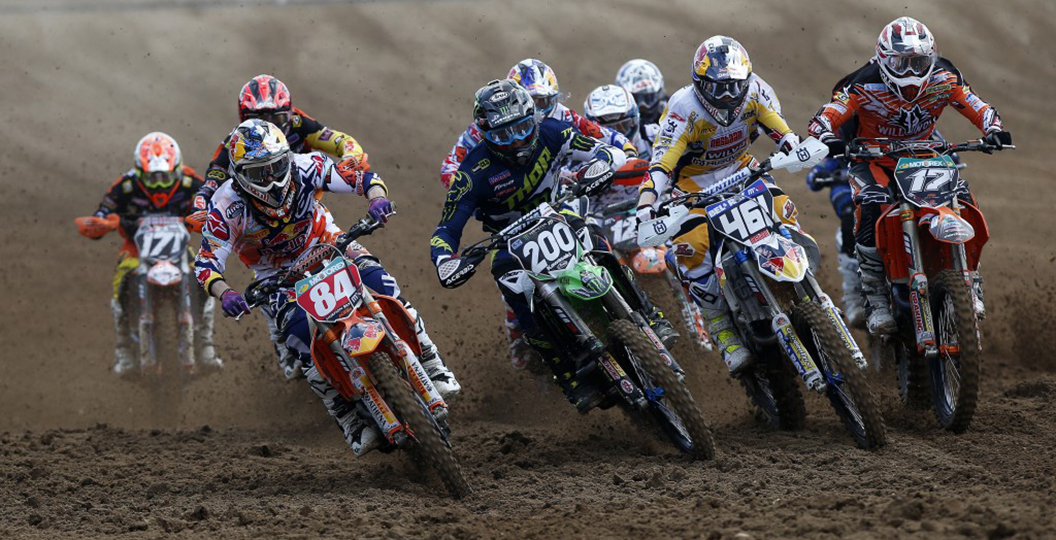 Following a couple of weeks of speculation from some in the paddock, it has now been confirmed by Giuseppe Luongo that the age restriction rule will not change. Whilst some are against the rule, there are a lot of people that are in favour, and it has clearly worked as envisioned. The original thought process behind the rule was to allow EMX2 riders the chance to get on a good MX2 team, and to make it clear that the MXGP class is the premier division.

So, with the rule still in place in 2015, there are a handful of top MX2 riders that will have to move up, and find a spot on an MXGP team. Giuseppe Luongo discussed the rule in the latest edition of the MXGP magazine.