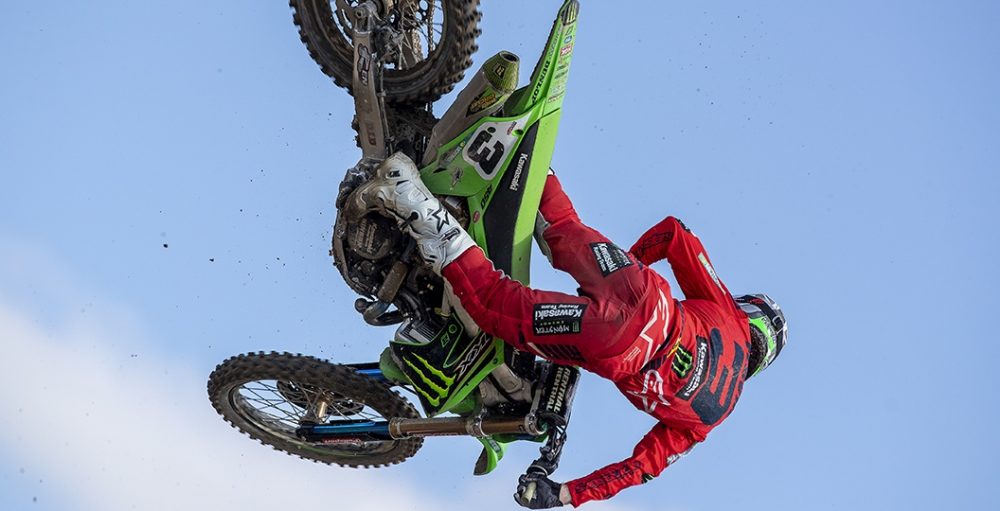 The forty-sixth episode of The MX Vice Show is online! Talking points include penalties, track watering, Gautier Paulin hype, new winners in MX2 and more. Join hosts James Burfield and Lewis Phillips as all of that and more is unpacked from the Grand Prix of Lombardia! This show is now available on Spotify, iTunes, SoundCloud, Stitcher and Google Play. Thanks to Talon Engineering, FLY Racing, Leatt, Planet Moto Holidays, Yoko Europe, ProX Racing Parts, Technical Touch, Hinson, KYB, Kawasaki UK, Seven and Even Strokes for their continued support of The MX Vice Show.