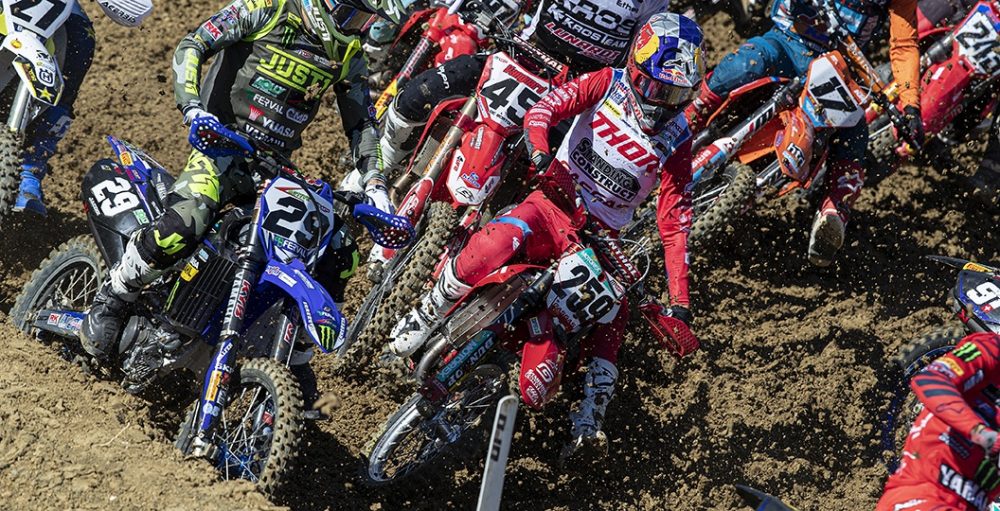 Breaking down everything that happened at the Grand Prix of Italy, Faenza 1, on The MX Vice Show podcast. Join hosts James Burfield and Lewis Phillips as the return to racing is discussed, as well as whether or not the  premier-class title fight is already over after just six rounds. This show is available on Spotify, iTunes, SoundCloud, Stitcher and Google Play. Thanks to Talon Engineering, FLY Racing, Leatt, Planet Moto Holidays, Yoko Europe, ProX Racing Parts, Technical Touch, Hinson, KYB, Kawasaki UK, Seven and Even Strokes for their continued support of The MX Vice Show.