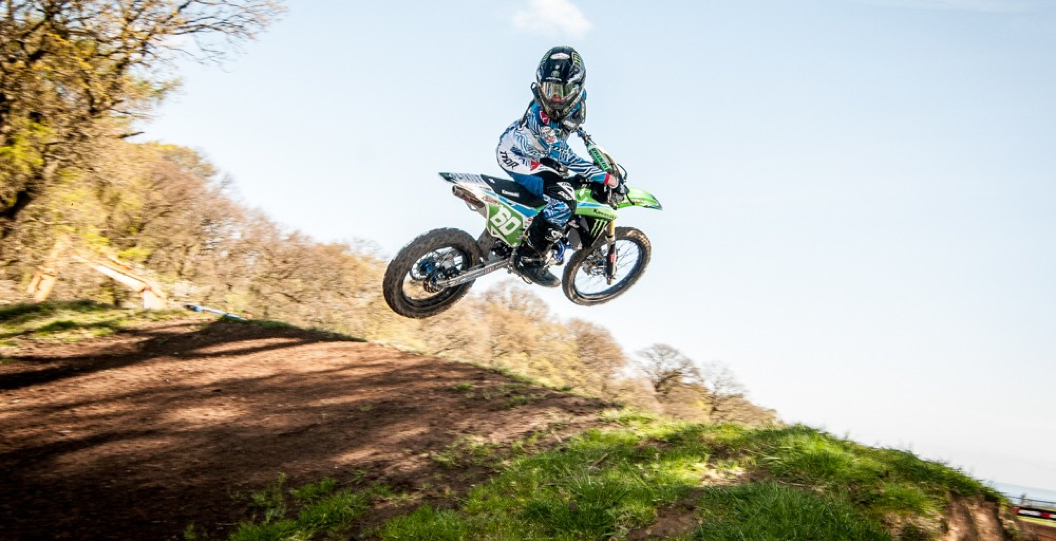 The MX Nationals team is excited to announce the proposed dates for the 2015 series. It has been an exciting year for the series, which has filled the void of other championships that came to an end last winter.

There will be eight rounds in 2015, and we’ll see some different venues on the calendar, but all eight rounds will be at tracks that can provide great racing and bring out the best in the riders, whilst remaining safe to ride.

The proposed dates for the 2015 season are:

We are proposing to have the 2015 MX Nationals in two halves, with a summer break to ensure that we do not clash with the busy EMX250 period. We are also working with the ACU to make sure that the various ACU series do not clash with each other, so that the riders have the flexibility to ride the championships that they want.

The series will again focus on the pros with the MX1 and MX2 classes, as well as the very competitive Under 16 and MXY2 classes that have provided some of the most exciting and competitive racing that we have seen this year.

The MX Nationals team is working hard behind the scenes to ensure that the final four rounds of the 2014 series are very successful. Wildcard entries are now open for Canada Heights, the fifth round of the 2014 series that will be held on August 2nd and 3rd.

James Burfield (MX Nationals Director): “It’s important to always look ahead and make sure that the series grows bigger and stronger. Neville Bradshaw spoke to me at the weekend and mentioned that if it wasn’t for the MX Nationals this year, he would have had to get a full time job and motocross wouldn’t be his profession. This year has been a huge learning curve for everyone and we’re looking to make the four remaining rounds this year as good as they can be, whilst getting everything ready for 2015.”