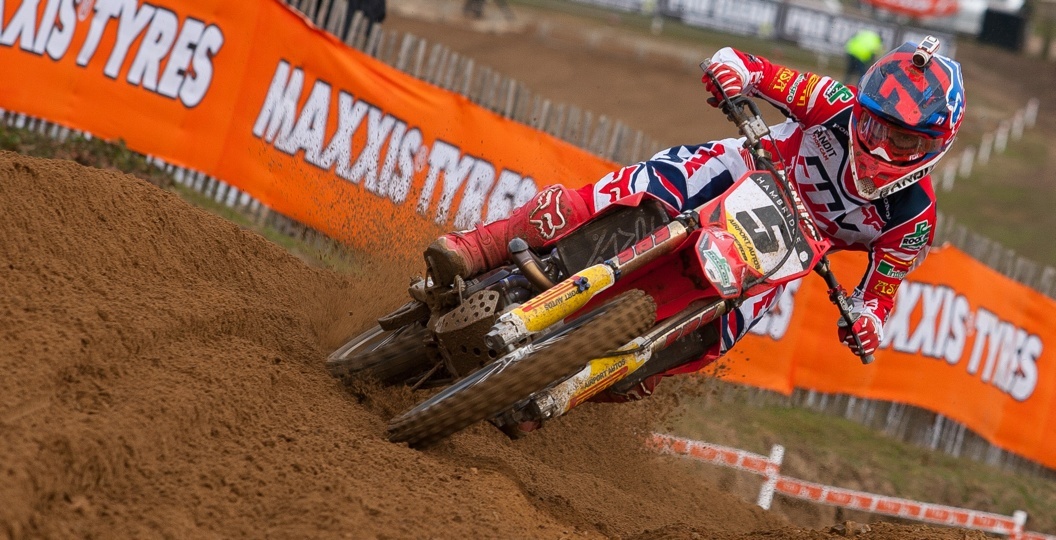 The Michelin MX Nationals team have announced that the second round of this year’s series, set to take place at the popular circuit of Landrake this weekend, has been postponed. After narrowly avoiding disaster at the opener, when snow made for testing conditions, mother nature has unfortunately had more of an impact this time around. The full statement from the organisers can be found below.

Unfortunately the British weather is against us this week and we have made the early decision to postpone round two at Landrake this weekend.

A meeting was run at the circuit yesterday and called off after two blocks of racing with some heavy localized rain hitting the circuit during the day. This left the venue needing a lot of work, and with the forecast being showers all week, it will be impossible to get the circuit and paddock to a place suitable for the championship to take place this coming weekend.

Paul Irwin, MX Nationals Director, said, “I’m really disappointed in having to postpone this event. The one thing we can’t control is the weather. With the forecast looking miserable all week, I think the best thing we can do is announce at this early stage, that it’s postponed until a later date.”

An announcement will be made in the next few days regarding the new date for a possible re-run.

All entries will be carried forward to the rescheduled event.