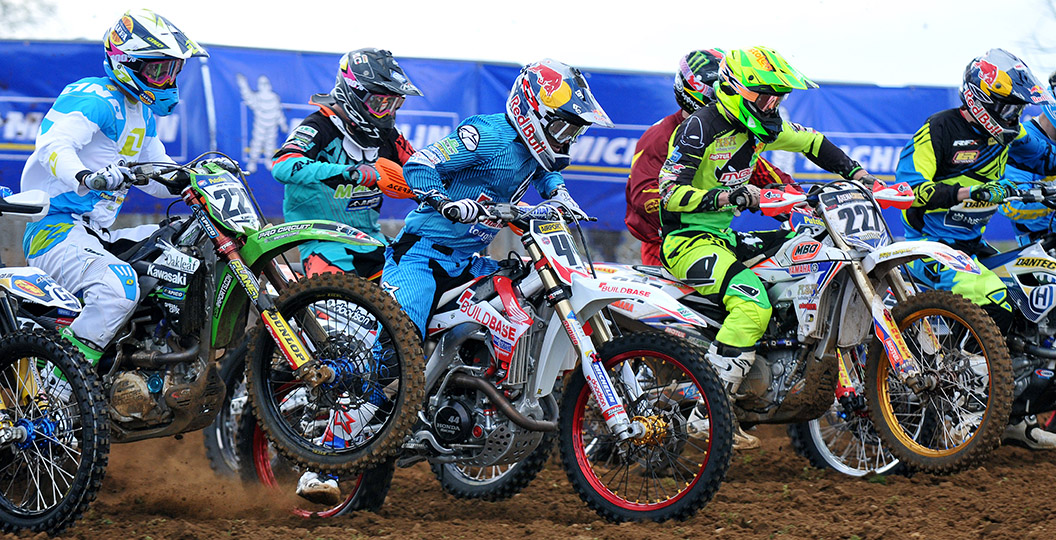 The first four MX Nationals rounds have been a huge success for all involved, including the riders, sponsors, families, spectators and staff. Our mission has always been to provide a platform for our homegrown riders to ride the best tracks, in an affordable and professional series, and the only way to do that is to keep making improvements. After all, this is a championship that is around to help British Motocross.

In order to improve you have to listen, and one thing that most people have said is that there needs to be a minimal amount of date clashes, as the riders are being forced to make some very tough decisions. Unfortunately, it is difficult for any championship to change their dates once the tracks have been booked and the deposit has been taken, hence why there have been so many clashes. The MX Nationals team has worked with the ACU and the track owners, and looked into the logistics to see if we can make some changes to stop some clashes and improve what we are offering the riders.

The Foxhill meeting that was scheduled for July 12th/13th will be moved to another date later in the year, and Canada Heights in Kent will now host the fifth round on its original date of August 2nd/3rd.

The rest of the dates are being moved at the moment, in an attempt to avoid any clashes with other major series. Obviously, it is not good for any of the ACU championships to clash.

Having had to clash with the Phoenix Tools Premier MX Championship has eliminated the Phoenix Tools Honda team of Alex Snow, Luke Hawkins and Kelvin Townsend from attending, as well as other MX1 riders like Jake Shipton and James Dodd, who have also expressed their interest in riding the MX Nationals.

We would like to think of the first four rounds as ‘part one’ of the MX Nationals, and the remaining four rounds will be ‘part two’. The fifth round will have a more professional appearance, as more industry partners have shown their support, and want to help build a premier motocross series to sit alongside the Maxxis British Championship.

Paul Irwin (MX Nationals Director): “We’ve said right from day one that we would listen to people, and that’s what we have done once more. Riders have expressed their dismay at not being able to ride ‘all’ championships without clashes. We were not able to move the first four rounds, but we are able to move our other dates, except for Canada Heights.”

James Burfield (MX Nationals Director): “It was a difficult call with everyone gearing up for Foxhill, but I hope everyone can understand why we have done this – it really is for the greater good. We have had some great support from certain parts of the industry, and we have finally got a few others onboard, now that they can see what we are trying to achieve. Hopefully some of the latest sign-ups that we are about to announce will spur the guys sitting on the fence to support this championship, which really is beneficial for everyone in British motocross.”