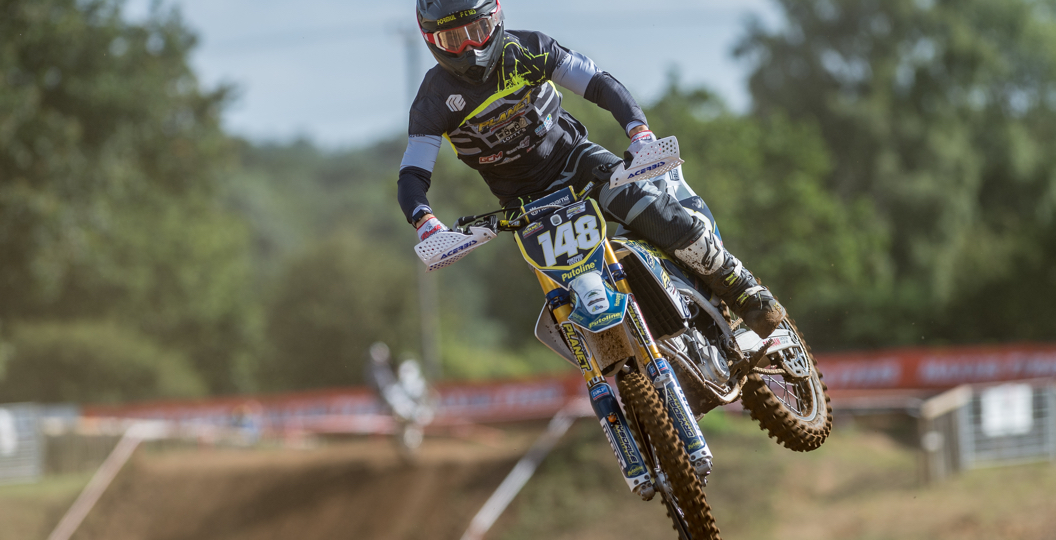 Bad news for British fans! The penultimate round of the Michelin MX Nationals, which was going to be held at the popular circuit of Canada Heights today, has been cancelled. Although the track was deemed rideable after torrential rain, the Michelin MX Nationals team mentioned that it was “not in a good enough condition to run a national.” Their full statement can be found below.

“Unfortunately, due to safety reasons, we have had no choice but to cancel all of today’s racing,” they said. “The MX Nationals crew have been working extremely hard since 4am this morning to get the track in race conditions but after a track inspection at 10am it was decided that, although the track was rideable, it was not in a good enough condition to run a national.“

“With more rain forecast for the afternoon, the decision was made to cancel the meeting,” they continued. “We would like to apologise for any inconvenience caused, but the safety of our riders comes first.” Graeme Irwin, the current MX1 leader, supported the decision. “Great decision by @mxnationalsuk to cancel the event,” he wrote on social media.