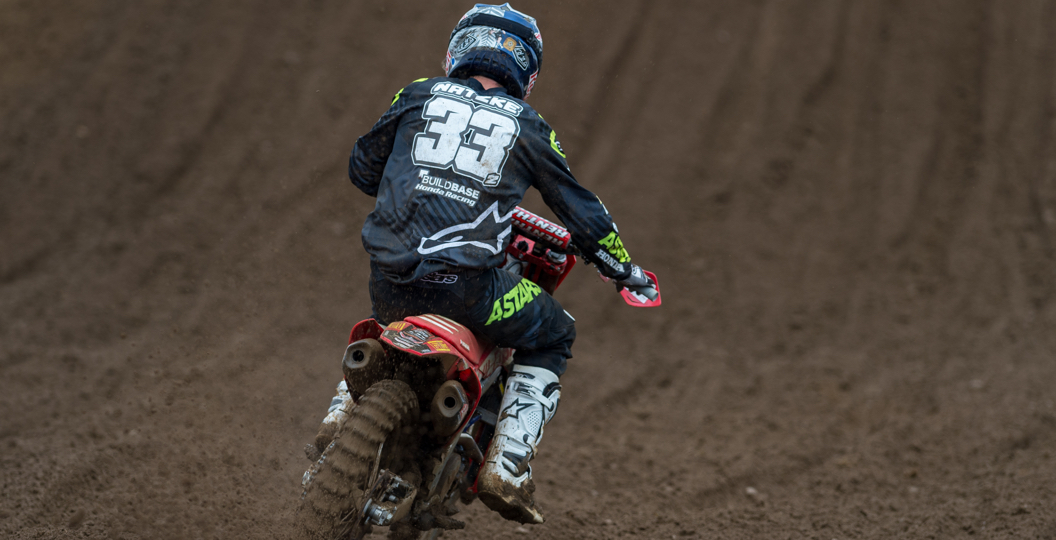 Poor weather strikes again! In a last-minute change of plans, the Michelin MX Nationals team have decided to move their first round to Preston Docks. The event was scheduled to take place at Lyng on Saturday and Sunday.

“Riders of all levels want to ride for a championship. With the adverse weather conditionals already throwing a spanner in the works for many, we decided it was better to move to a different location and give them a chance to get out and race, rather than simply cancel,” Paul Irwin (MX Nationals organiser) said. “A decision still needs to be made as to whether or not we continue with the planned round two at Preston Docks, however, the immediate urgency is to get the first round and the championship underway.”

The schedule will still run as normal at Preston Docks, with twenty-six races over two days. Spectator tickets are fifteen pounds when purchased at the gate or just twelve pounds online. 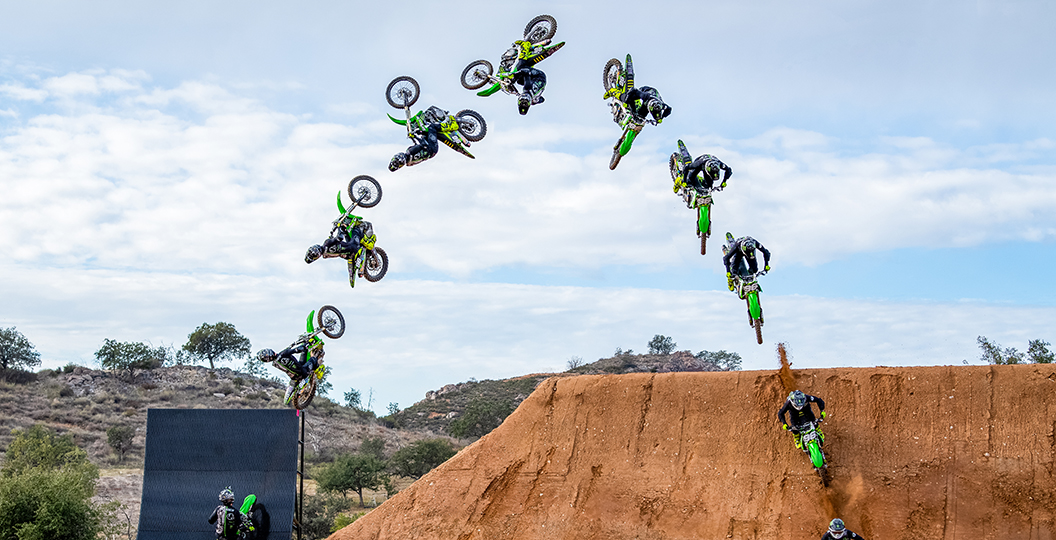 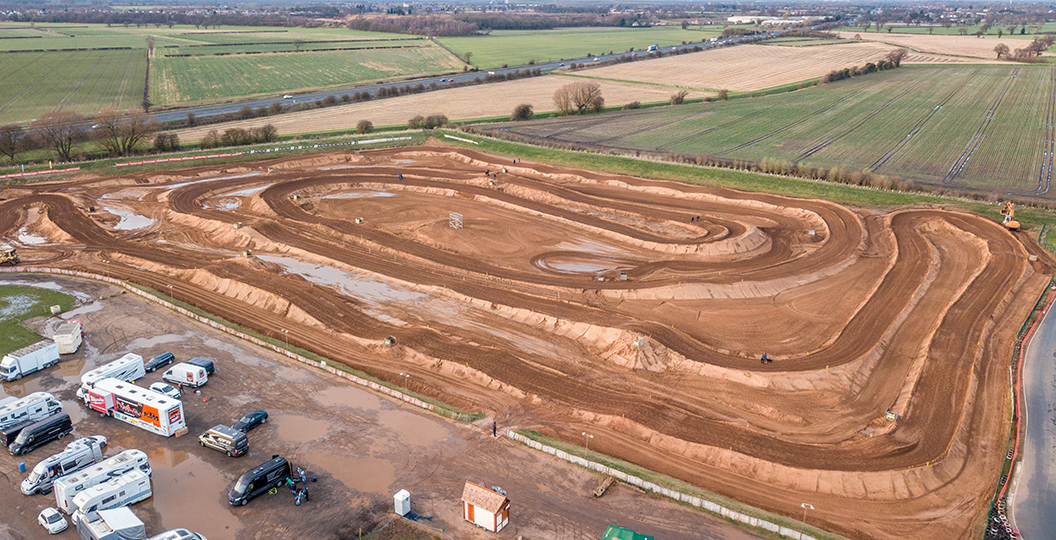