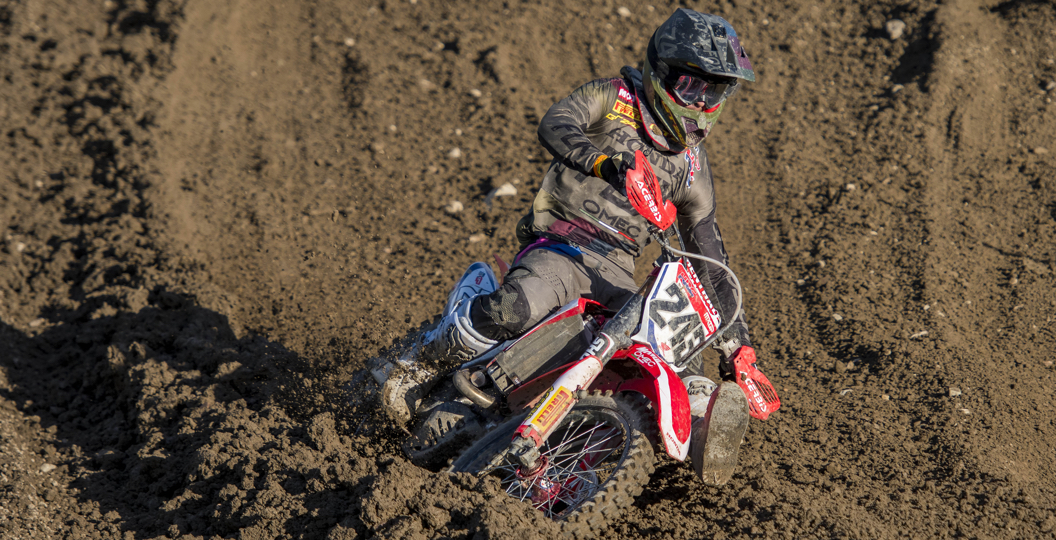 The maiden season of Fox MX Manager is drawing to a close, but there is a reason to pay more attention to what goes on than ever before. A phenomenal prize, a signed jersey from an American rider, will be awarded to the winner of the MXGP of the USA.

Now, a lot of you are probably thinking that your team is currently struggling and you are therefore out of the running. You could not be more wrong, actually, as it is extremely simple to make a new team (or two for that matter) and put all of your efforts into the game for this one weekend. The American wildcards have now been added, much to the delight of those around the world, so the opportunities are endless. Just think about the advantage that you would have over those who are sticking with their current riders and don’t have the budget to be flexible and draft in Eli Tomac?

This also applies to those of you who have not been playing along this season. Just sign up, now make your team and keep your fingers crossed this weekend! The game is based on points that the riders acquire on the weekend, but there are also bonus points for those who claim the Fox holeshot awards and make the most passes in the two motos. Jorge Prado is surely a strong bet, based on that first point?

Sign up now and, hey, if you’ve been playing all season, remember that there is a great end-of-season prize on the line. The results are changing drastically currently!