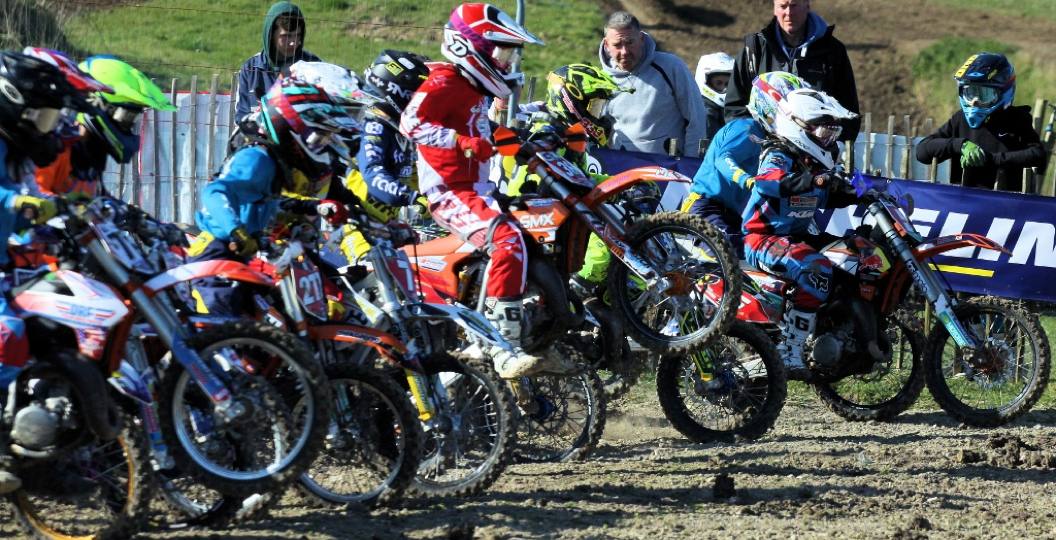 Malcolm Rathmell Sport are delighted to be joining up with the MX Nationals in 2016 as sponsors of their very successful 85 classes. MRS will sponsor the Big Wheel and Small Wheel 85 classes with Gaerne boots, which will be awarded to first, second and third placed riders in the overall Championship standings. MRS will also be allocating a different brand to 4th, 5th and 6th place finishers, further details on this will follow soon.

Carly Rathmell – MRS – “We are really pleased to be teaming up with the MX Nationals for 2016 with the Gaerne boot brand. Gaerne are one of the top players within the very competitive motocross industry and we feel being linked with such a well-run Championship can only help benefit Gaerne. It is important for us at MRS to support the Youth MX market and help the younger riders in their racing career. We look forward to being part of this successful Championship next season.”

Kevin Daniels – MX Nationals Race Director – “We are extremely happy to have M.R.S join us as a series partner for next season. The 2016 season seems so far away, however we are delighted to be able to announce our partnership for next season with a brand like Gaerne .

To be able to be associated with such a quality product from a long time recognised supporter of motorcycle sport, can only be seen as another step forward for our series.

Membership registration for the BW85cc class is now closed. We will be taking 45 registrations in all groups, before starting on a reserve list. Our 85cc Big Wheel class is looking set to be unbelievably competitive next season.

Anyone wishing to be placed on the Bw85cc reserve list is asked to email details to  [email protected]. Any riders wanting to be part of the MX Nationals in 2016 should register soon to avoid disappointment.