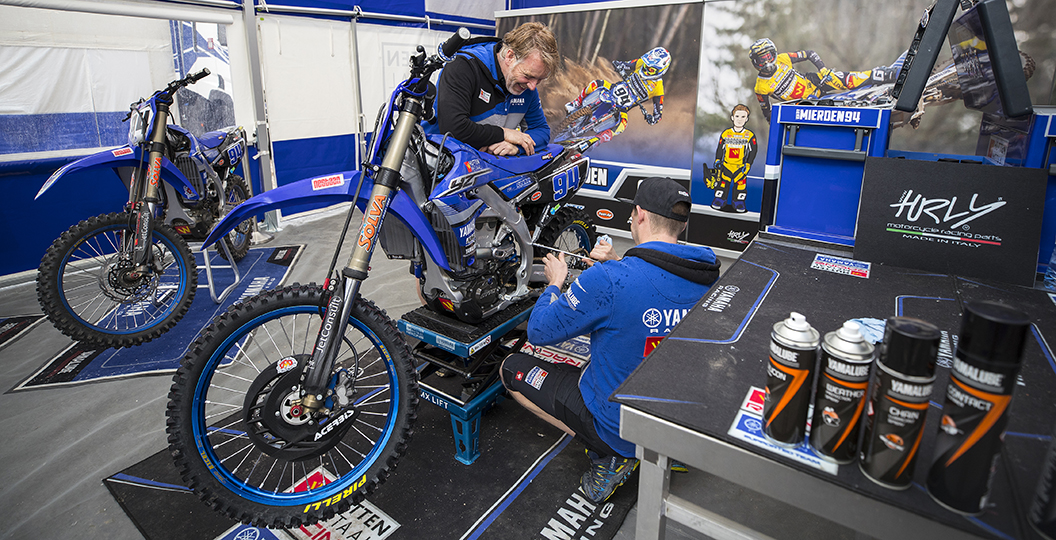 In a surprising turn of events, Anthony Rodriguez has left the BOS Factory team to join the Hutten Metaal Yamaha squad. The move comes as a surprise, considering that he only contested two rounds as a fill-in rider for BOS, but isn’t overly surprising considering everything that has transpired with the French squad in the last eight months.

Rodriguez will contest the next three rounds of the 2019 FIM Motocross World Championship with the team, as Hutten Metaal will not make the trip across to China for the finale. The plot actually thickens with this move, as BOS confirmed last week that Rodriguez would not be able to race in either Italy or Sweden due to a back injury. However, despite the announcement that was seemingly false, he will be on the starting line at the man-made circuit of Imola this weekend.

Rodriguez scored a single point in his two-race stint with the BOS team, but is expected to reach new heights with Hutten Metaal. The seat that he has inherited previously belonged to Sven van der Mierden, who broke his back in July and will consequently miss the remainder of the current campaign.