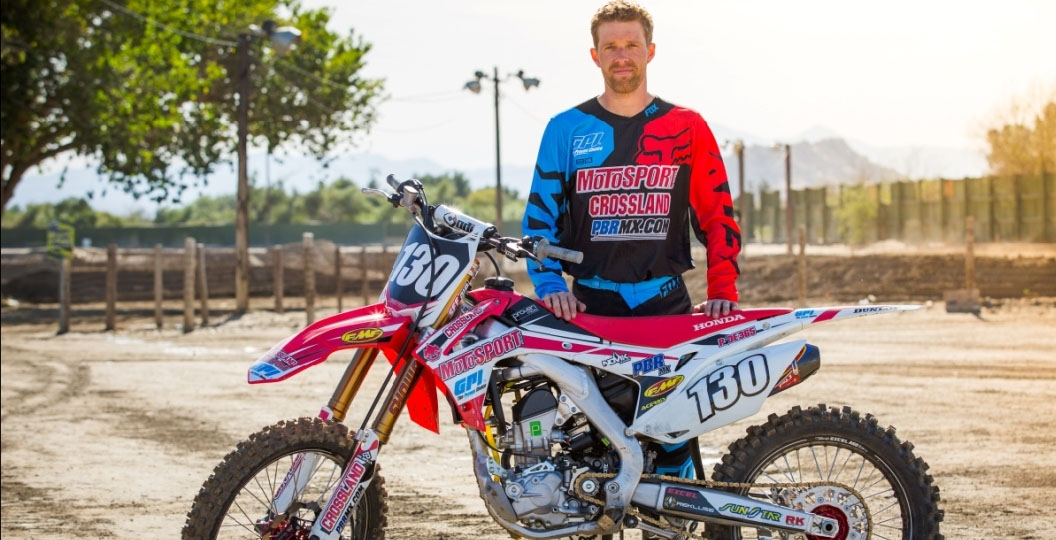 MotoSport and Crossland team up for ’15

MotoSport.com is pleased to return to the 2015 racing season along with Crossland Motorsports as the title sponsor to the MotoSport.com/GPI/Honda racing team.

This is the second year MotoSport and Crossland Motorsports have joined to sponsor riders for Supercross and Motocross. MotoSport is excited to welcome Freddy Noren and Tommy Hahn to the team. Motocross Champion Guy Cooper is Team Manager.

Fast Freddy Noren, as he’s often called, is the 2010 Swedish National Champion and he’ll ride a Honda CRF450 in the 450 class for the 2015 Supercross and Motocross seasons. Noren’s resume includes a stint for the Factory Honda Outdoors team with Trey Canard this year where he finished 10th on the season.

Hahn is not new to MotoSport or racing. He went pro in 2004 and took third in his first Supercross race. He’s rode consistently throughout his career and his most recent stint with MotoSport came in 2008 as part of the MotoSport.com Xtreme Kawasaki team. Hahn, brother of Wil Hahn, finished fourth in the 2006 Supercross season and fifth in 2008, both in the Lites class. Two years ago, he took over for Trey Canard on Team Honda Muscle Milk in Motocross and finished 16th despite missing multiple races because of injury.

“We are all excited,” said MotoSport.com Director of Marketing Jarrod Rogers. “We built an amazing foundation last year and look to continue that growth into the 2015 season. We are proud to have Guy Cooper in our corner running the team this year along with some great new sponsors. We look forward to an amazing season with Tommy and Fredrick.”

Fans of MotoSport’s video series chronicling riders and their seasons like with Jimmy Albertson and two-time GNCC Champion Kailub Russell can expect a similar show for the MotoSport.com/GPI/Honda racing team. We’re also going to add additional promotions to bring extra attention and exposure to the team.

“I can’t even put into words how excited we are to be teamed up with such great sponsors like Motosport.com, Honda, GPI and the Peer Brothers,” said Chris Crossland, team owner. “These companies and individuals love our sport and are committed to excellence in the sport and their business and that’s what we need to compete.”