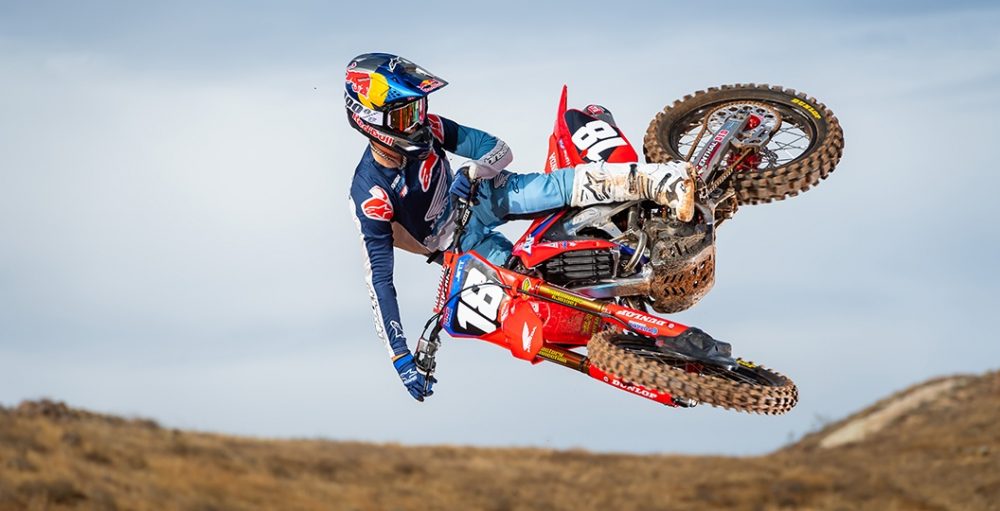 Attention Monster Energy Supercross fans! Episode one of Red Bull’s ‘Moto Spy’ series has dropped. Settle down, because you just cannot miss this.

For the first time in its history, the AMA Supercross Championship will not host a race in California. But the show goes on in 2021, albeit with a schedule that looks unlike anything supercross has seen before. Changes aside, Ken Roczen, Cooper Webb, Marvin Musquin and the rest of the world’s premier supercross athletes prepare for another season chasing the #1 plate. Meanwhile, the TLD GasGas team and newly recruited 450 ace Justin Barcia adjust to the new series schedule in their own way.