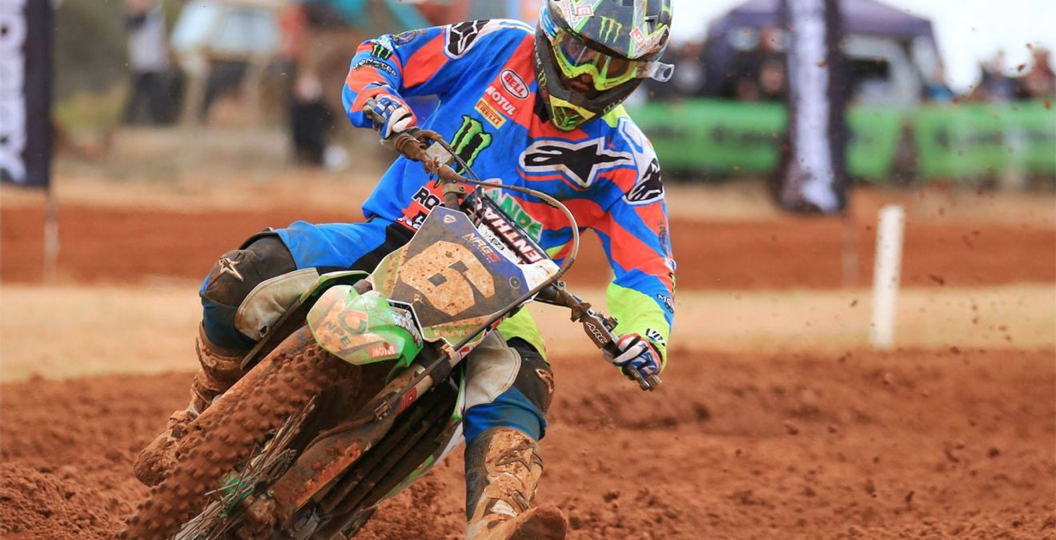 Since it was first reported that the Moss brothers, Matt and Jake, had been involved in some kind of scandal down under last month, updates have been sparse. Progress was made earlier this week, however, when it was revealed that Jake Moss has resigned from the National Pump/Monster Energy Kawasaki squad.

It still hasn’t been specified what the issues behind the scenes are, but the official statement from the team mentioned that “Jake regretfully tendered his resignation from the team, deciding to focus on his family and career away from competitive motocross and supercross racing.”

Whilst that statement makes it seem that Jake has cut his ties from the sport for good, his statement suggests otherwise. “I have greatly enjoyed my time with the Kawasaki team and hope that in the future I may well be back to contest titles again,” Jake commented.

The Australian Sports Anti-Doping Authority have not yet confirmed whether the Moss brothers failed tests that took place in May.