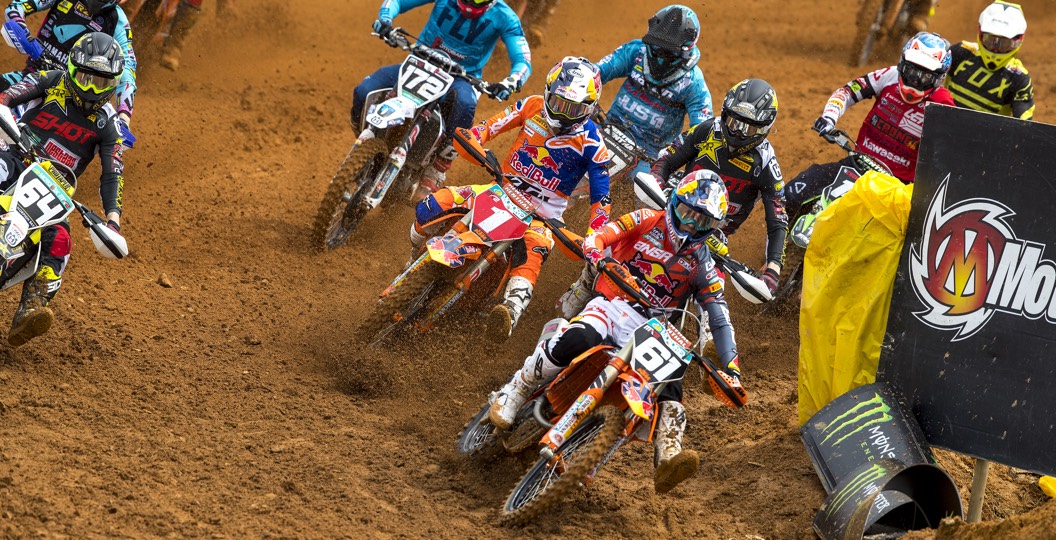 The release of ‘MXGP Pro’ is actually not far away at all now, as it will be hitting shelves in a little over two months. June 29 has been slated as the official release date. What can be expected from the new title, which is the fifth MXGP-orientated game that Milestone have produced?

“Among all the player requests, there were a few constant things: free, realistic whips; more in-air control; ruts that influence how you take corners; clutch control for super-fast starts,” a statement on the official website said. “And these are only just a few things we’ve implemented in the new, innovative PRO Physics. Expect lots of features to increase realism: hard landings on short jumps, more seat bouncing, suspension that actually matters. Beware, though, with all this realism the whole thing will be a lot more challenging as well.“

The above clearly indicates that whips will be free, which is a gripe that most fans have had for years. That in-air control will change the perception of the title completely. One factor that was noticed when MX Vice had a short test session in Italy was that it is impossible to go long on the jumps now. Players could launch off anything before and over-jump all of the obstacles. Now, however, if you flat land something then you crash. It is that simple.

More information will be gathered on his new title in the coming weeks. For now though, peruse the screenshots below to get a better look at what will be landing in your lap soon.