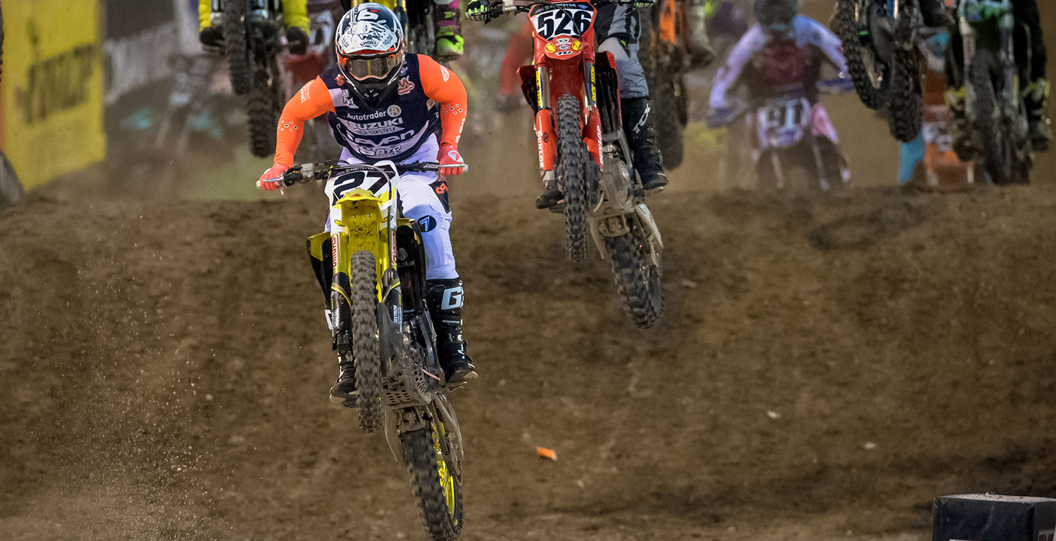 An additional piece of Malcolm Stewart news was placed into a statement from Autotrader Yoshimura Suzuki Factory Racing. Jeremy Albrecht, the team manager mentioned that Mookie will still have a bike to ride during the summer. “It was great to have him [Malcolm Stewart] on the team,” Albrecht said. “He won’t be racing the outdoors. He will continue riding a JGRMX Suzuki RM-Z450.“

The deal that Malcolm Stewart had with Autotrader Yoshimura Suzuki Factory Racing was just for the Monster Energy Supercross series, as most are aware, which left him in a bit of a predicament for the outdoors. Mookie has now announced his plans for the summer though, but they are not exactly what most fans will want to hear.

“What a crazy season it has been,” Stewart wrote on his social media. “I couldn’t be happier @JGRMX stepped up and gave me the opportunity to race the full SX season, along with allowing me to stay at the training facility in North Carolina. Unfortunately I hate saying my goodbyes, because it feels so good to work with such a great group of people, but the deal with JGR was SX only. Regrettably I will not be racing outdoors, not because I don’t want to, but because the opportunity just wasn’t there. On the bright side, I do have some cool things lined up this summer. Keep an eye out and I will fill you guys in soon.“

What could Malcolm Stewart be working on for the summer? The deal that he signed with BTO Sports earlier this year will include some unique video projects, so it is thought that is what he is referring to. 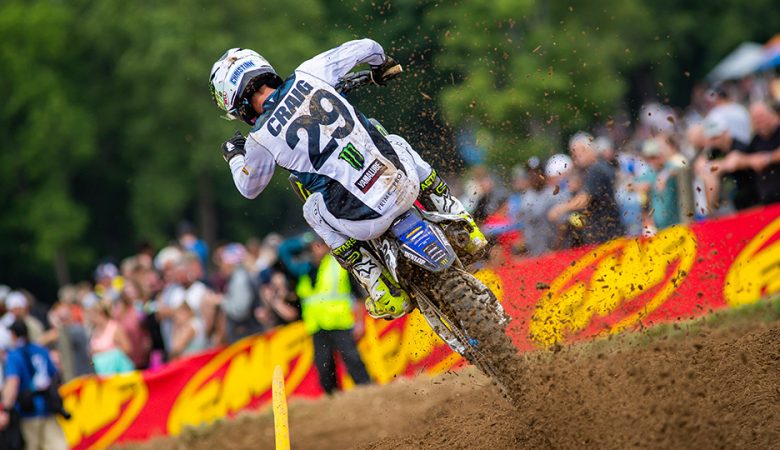 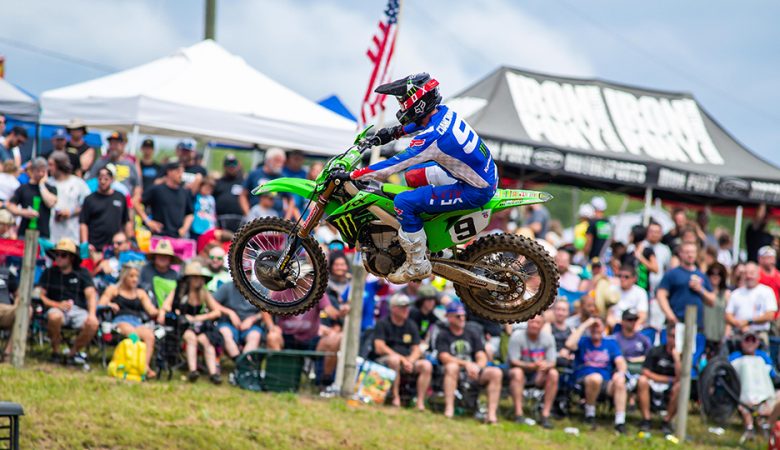 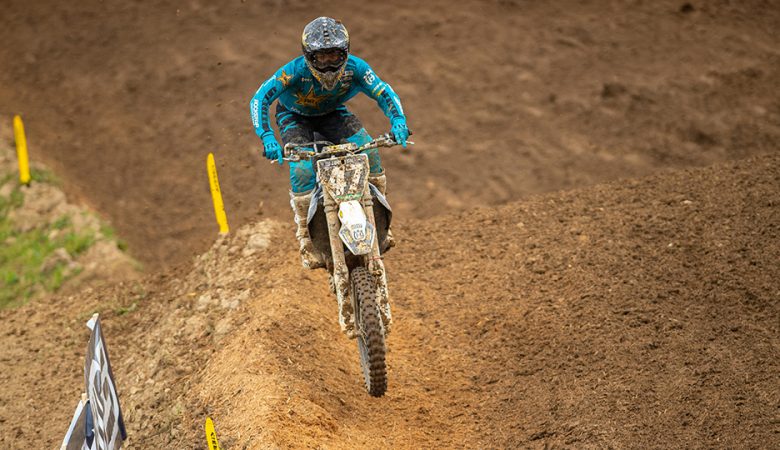 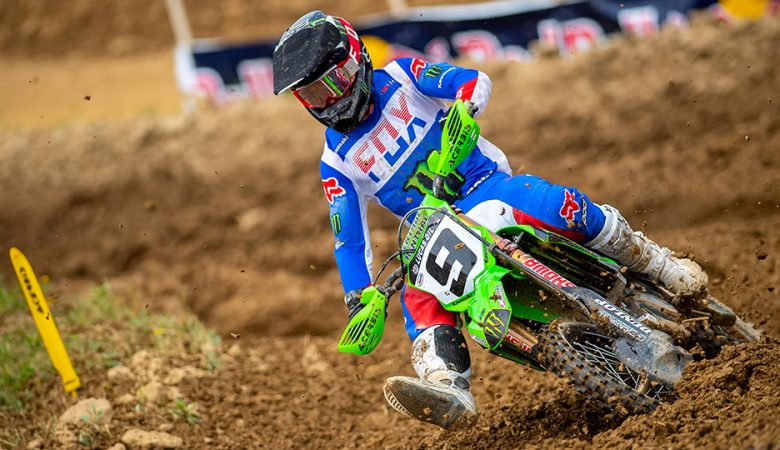