For those who watched race three on Saturday night of the SX1 class, it was dominated by the Tomac/Roczen battle and did not disappoint. The result was paramount, with Roczen’s 2023 future still up in the air and using every performance like it’s his last to show manufacturers and sponsors sat on the outside watching every move. That made this race so intriguing for the crowd in the stadium and sat at home watching TV.

Roczen gated in fifth and had to move quickly through the pack to dispose of the likes of Brayton, Aranda, Webb and the Musquin in s short space of time very impressive. However, what will help Roczen’s 2023 stock rise is how he was able to reduce Tomac’s lead from over 5 seconds to 0.82 at the end of the race and to be visibly quicker in the whoops, where he was nearly able to pass Tomac.

So our Mips moment of the race was from the last two laps when Tomac controlled the race and stepped up to contain the pressure from Roczen. As good as Roczen hunting Tomac down, it was equally thrilling watching the master class of Tomac handling the situation. Once again, Tomac showed why he is the best Supercross rider in the World.

What do you think? Agree, or did you have a Mips moment from the race? 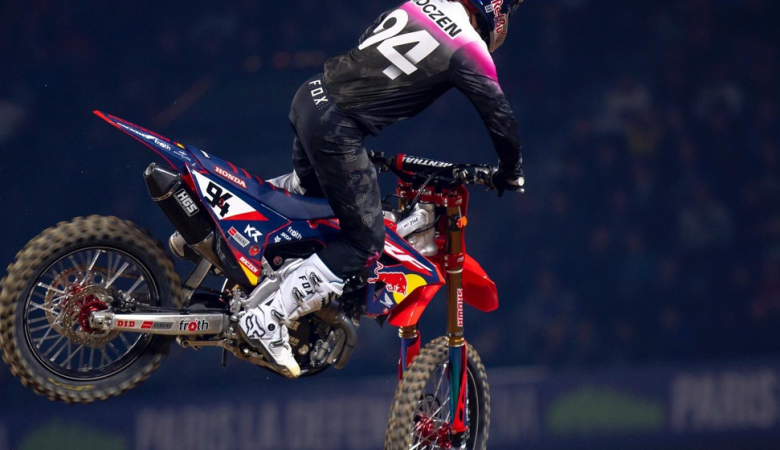 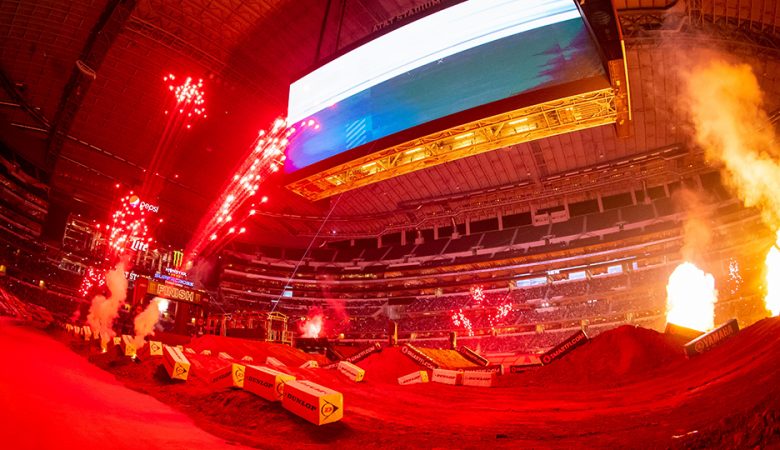 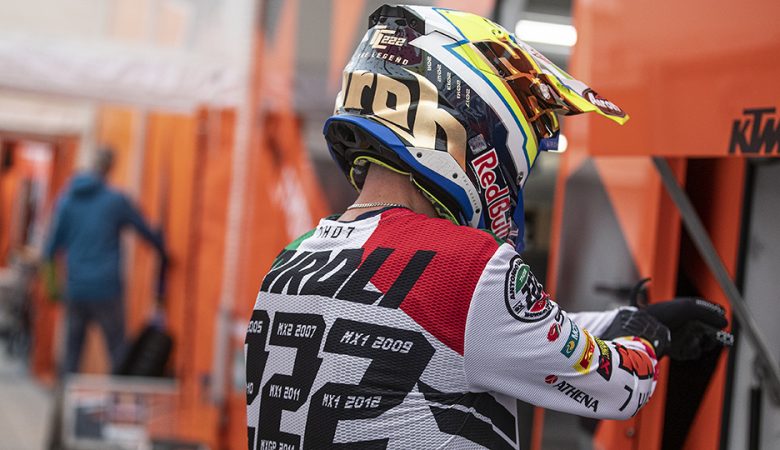