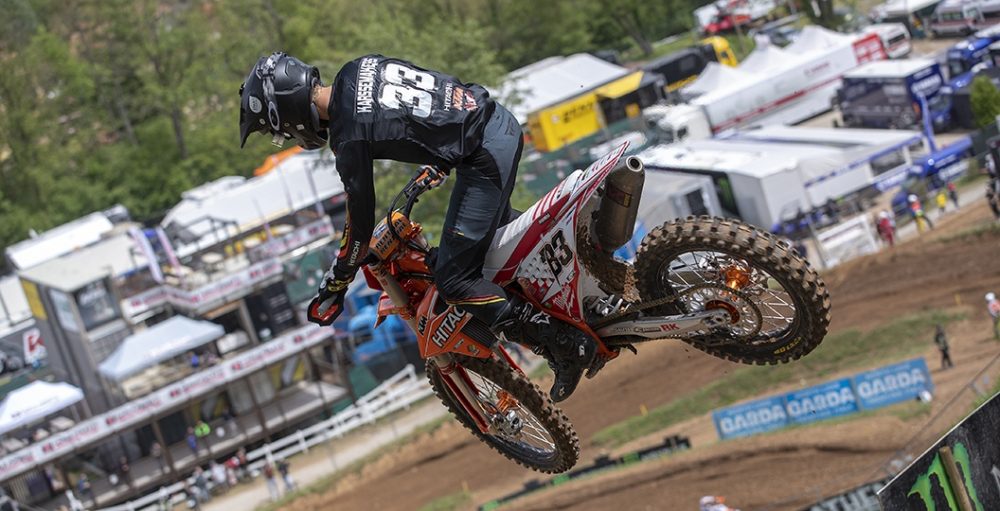 The key moment that occurred at the seventh round of the 2022 FIM Motocross World Championship was one that shone a light on a problem within the global series, whilst also confirming the birth of a new star. Kay Karssemakers burst to the forefront of the MX2 class in just his fourth appearance – great starts aboard his KTM 250 SX-F (provided by the potent Hitachi KTM fuelled by Milwaukee team) gave him an opportunity to showcase his potential.

Europe has another rising star coming through the ranks. What is new there, right? Infront Moto Racing has a proven system that has formed countless stars over the last decade. Karssemakers was not a guaranteed success though nor has he stuck to a traditional path. You see, he did not excel in EMX125 competition and skipped the EMX250 class completely. Consider the fact that he didn’t know that he would be stepping into MX2 until late January and is coming off of a broken scaphoid, which he sustained at the beginning of March, and the situation is even more puzzling.

There is absolutely no doubt that Karssemakers is ready for the MX2 category and the fact that he has been exposed to on-track action at the highest level will only benefit his career. Could one argue with confidence that it would be more beneficial for him to be battling in EMX250 right now, unaware of the challenge that lies ahead in MX2? Jumping in at the deep end is daunting and even more so now that there are comfortable development tiers where rising stars can settle. Why risk failure when guaranteed EMX success is on the table? Grabbing a trophy sure does sound appealing.

EMX250 has been so much more successful than anyone could have envisioned and thus everyone has just accepted that it is the only way to ‘make it’ in the FIM Motocross World Championship. Kudos to the Hitachi KTM fuelled by Milwaukee team for realising that there are alternative paths to the top, even with someone who is not a pre-packed superstar. The same applause should head in the direction of Karssemakers’ family, as it would have been oh so easy for them to sprint away from the risk. Having the faith to take such a leap has ultimately catapulted ’33’ ahead of the guys in EMX250, who would have been beating him.

The EMX250 division is a great platform for riders with little credibility to proof their worth, but once that’s been done then it is ultimately useless. Rick Elzinga ended third in the EMX division last term, which proved to everyone that the speed and potential is there. What is there to gain from sticking around? The elephant in the room is the fact that there are not MX2 rides available for a lot of the guys and, admittedly, by getting on the Yamaha train with Hutten Metaal, Elzinga has placed himself in line to steal Jago Geerts’ seat at the end of the term (if the champion elect steps on the YZ450FM).

Now, of course, that is such an attractive prospect, as is grabbing trophies at each round of EMX250. Is the EMX250 division designed as a waiting room for the MX2 class though? No. It is for riders to develop before jumping into the limelight. Waiting for the right situation should not be an option, because that just causes the riders further down the pipeline to struggle. Jeremy Sydow is a great example of what taking a shot at a situation that’s less than ideal can do. Raths Motorsports was an entrance into MX2 and he is now on one of the most sought-after bikes in the paddock. What an opportunity to prove himself for the future!

There are countless options that could eliminate riders using EMX250 as an MX2 waiting room. What about adding a rule similar to 250SX in the United States, where guys point out when they hit the threshold? That would allow the riders with injuries to use the category for as long as possible. What about forcing the guys who finish in top five in the standings to exit the class? There are a lot of options and, truthfully, those who have a future in the sport will find a landing spot. The next Jeffrey Herlings is not going to be left out in the cold.

Anyway, back to the subject in hand, that being the fact that Kay Karssemakers has excelled after being dropped in at the deep end. Simon Langenfelder is yet another example of a star not having to use the EMX250 division to establish themselves. Although it is a on the ladder, there’s no rule that forces each rider to step on each rung. It is easy for everyone to forget that. Props to those who think outside of the box. 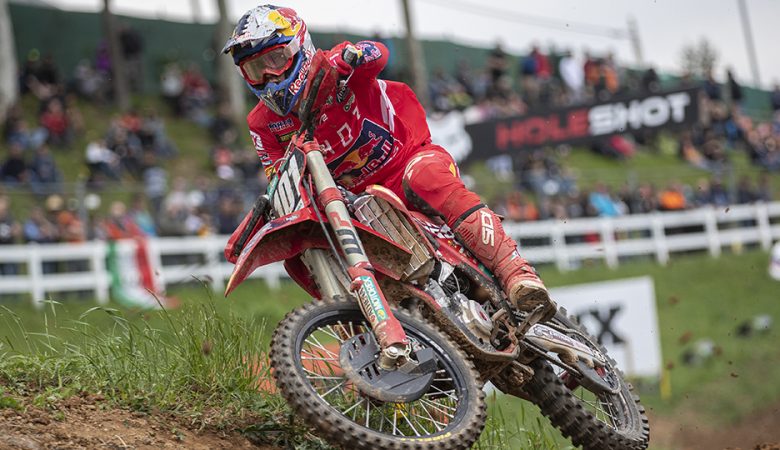 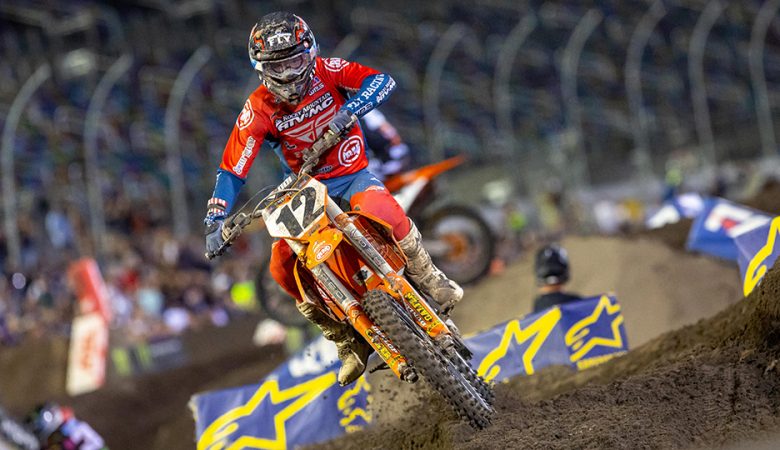 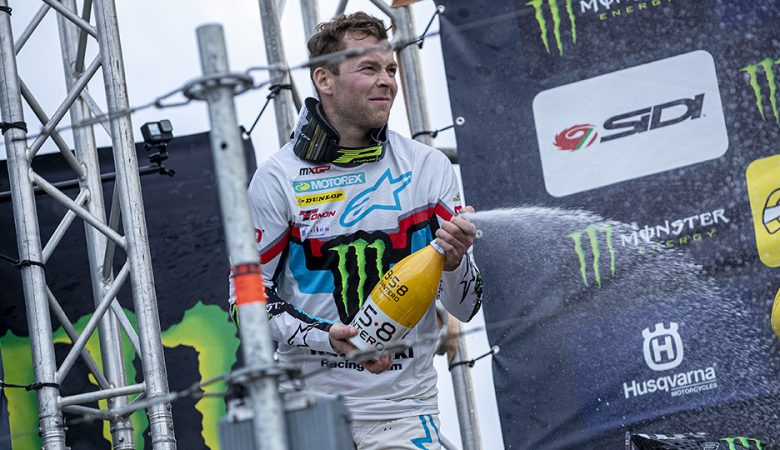 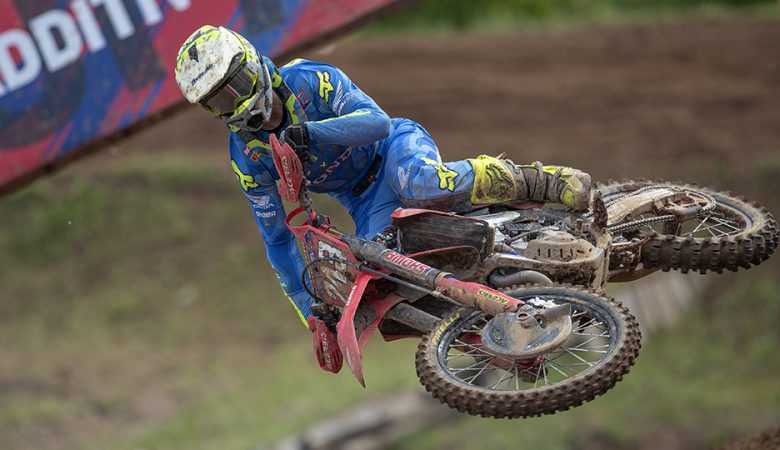