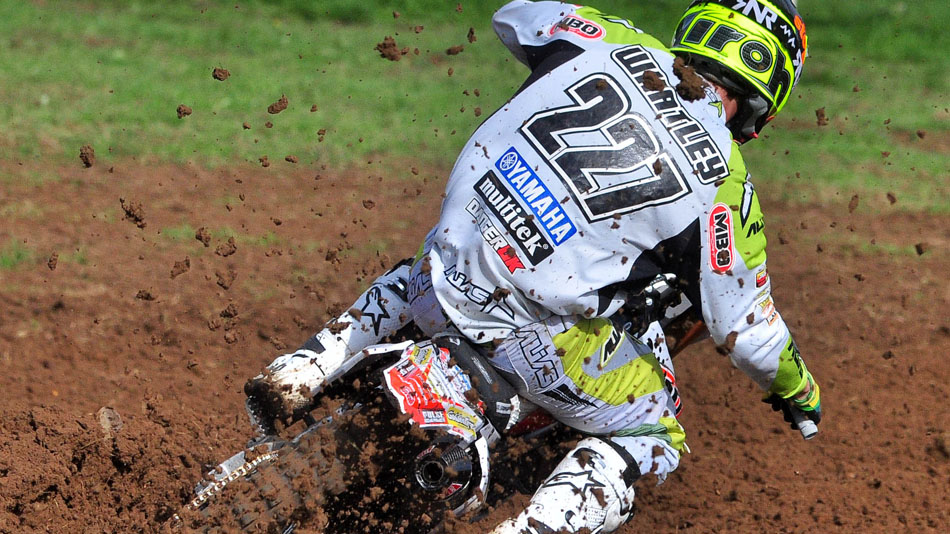 ACU Events are delighted to confirm that the fifth round of the 2014 Maxxis ACU British Motocross Championship will make a welcome return to Whitby on the 29th June. The Skelder Bank track is widely recognised as one of the best in the North East and always proved popular with both the riders and race fans alike.

The championship last visited the Whitby circuit in 2007 and produced some fantastic racing on the hillside circuit. Organising supremo, John Noble is adamant that the track will still be as spectacular as ever and it is likely that the full length rhythm section will be used.

The circuit offers good viewing for spectators in front of the impressive backdrop of Whitby bay. With the racing sure to be close and intense as the both the MX1 and MX2 classes enter into the second half of the season where championship points will become even more vital. Whitby will also mark the third round of the MXY2 championship.

Added into the mix former British Champion Brad Anderson riding close to his original base, we can expect an army of his supporters to add to the atmosphere. Also don’t be surprised to see a couple of wild card riders in the line-up when the Start List is produced closer to the event.

Skelder Bank is situated a few miles inland from the seaside town of Whitby off the A171 and is easily reached from all Trunk Roads in the area.

For more information about the Whitby event and the whole season, please visit the Championship website www.MXGB.co.uk.