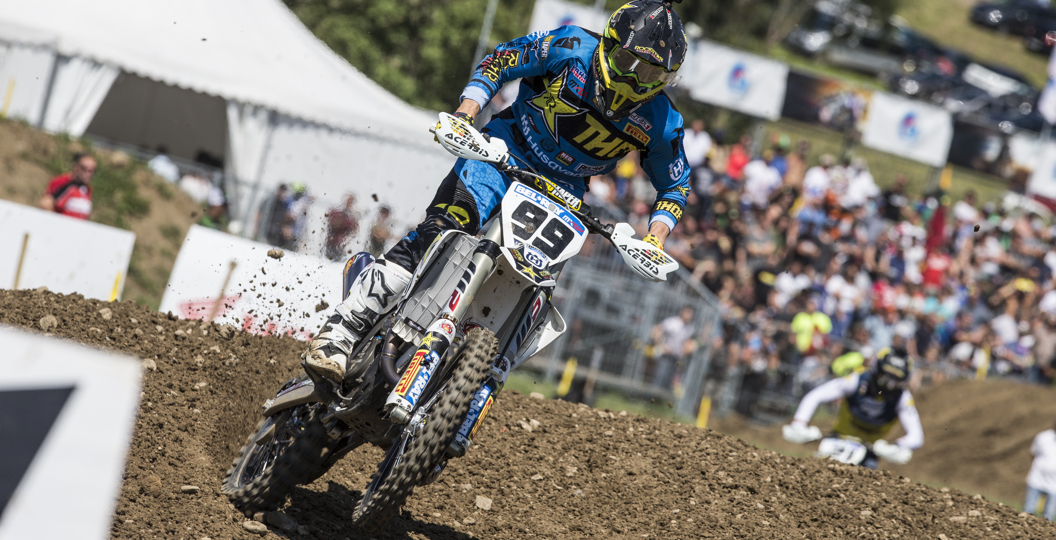 Max Anstie to race at HIMX

Max Anstie will be one of the biggest attractions when the Hawkstone International takes place in February, as he’ll take part in the premier class once again. Anstie finished second overall at the event earlier this year, behind Max Nagl, but won the opening moto aboard his FC 450. That marked his first triumph as a full-time 450F rider.

“I love coming to Hawkstone to race in front of my British fans,” Anstie said in a press release. “There are not many times in the year I can race in my home country. I’m looking forward to 2018 and this race gives me a good indication to see where we are at.“