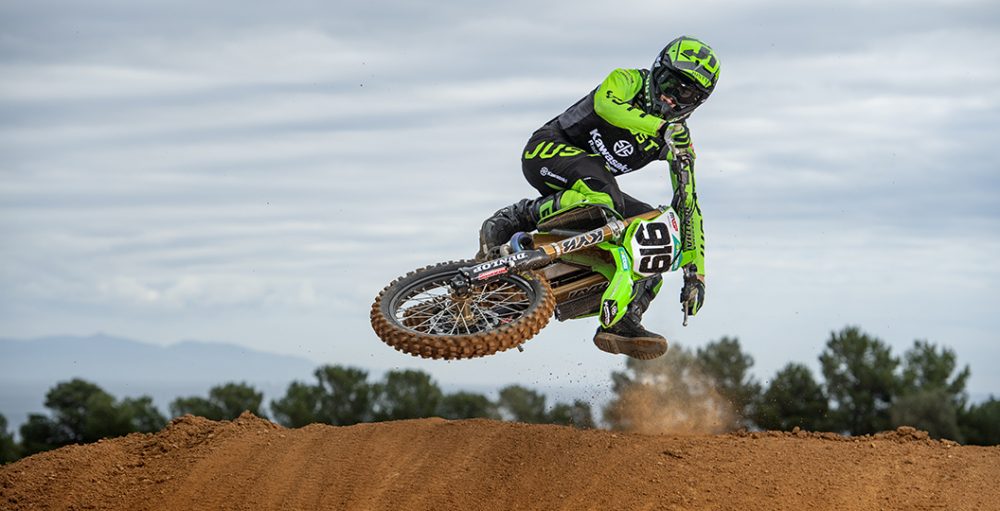 The opening round of the 2022 FIM Motocross World Championship, the Grand Prix of Great Britain, will be run this coming weekend, following the postponement on Saturday morning. The weather forecast’s rather promising – it should be a great weekend of racing! The provisional MXGP and MX2 entry lists for round one of twenty can be perused below, as well as some poignant notes. A couple of names have disappeared from both lists over the last couple of days.