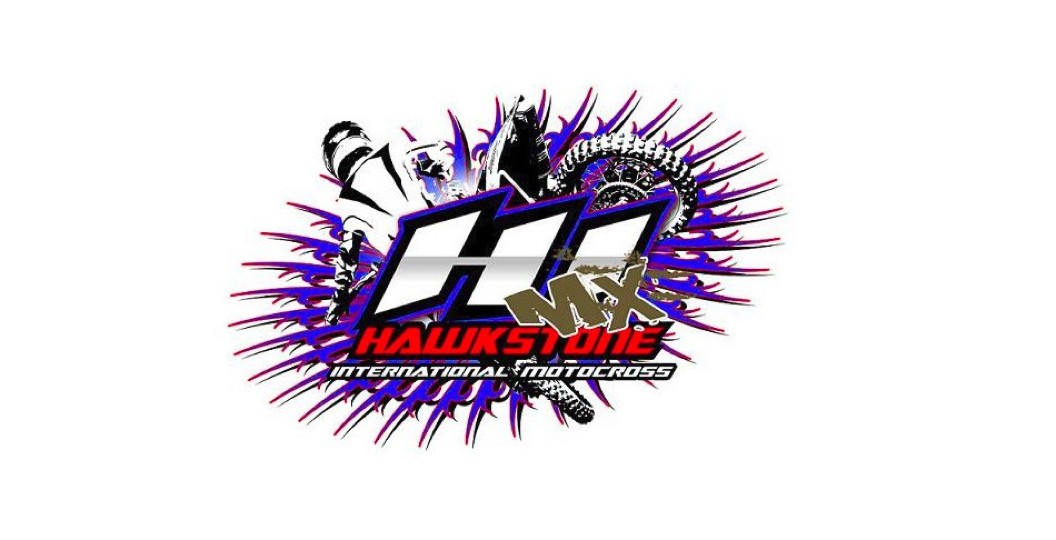 LPE and GL12 in for HIMX

HIMX have signed up a host of top British riders to race at the Hawkstone International on the 8th February.

Lewis Gregory riding for the GL12 Yamaha team has put his name down, Lewis had a successful 2014 finishing in 3rd place overall in the EMX300 Championship, winning the round in Spain.

Lewis Gregory – “I am really looking forward to racing at the Hawkstone International as it’s been a few years since I’ve raced there due to injury. It’ll be a great warm up for the year ahead and hopefully there will be a great crowd there supporting us.”

HIMX have also signed up the entire LPE Kawasaki Racing team for the 2015 event and for next season they will be running riders Tanel Leok, Jamie Law and Jack Cox in the MX1 class and Paul Neale in the MX2 class.

Tanel Leok – “I like the Hawkstone track as it is very old school, it riders really well and it is how a proper motocross track should be.”

Jamie Law – “I love the track and there is always a big crowd for the International, it’s always good to see where you are for the first race of the season.”

Team Manager – Steve James – “We are really looking forward to the Hawkstone International, it’s pretty early but it will be good to get out there to see where we are at for race pace against some good opposition and hopefully get a good set-up with the bikes. It will also be great to have both our AMCA boys Paul and Jack join Tanel and Jamie as a team, working together as that won’t happen very often, so it will be nice to have a full team weekend. It will be a hectic weekend for some of us as some of the team will be in Glasgow the night before for the Arenacross, we will all be there on Sunday in force.”

HIMX – “The riders are really starting to come forward now and we have more top names to announce in the next week.”

The support race for 2015 will be the opening round of the British Quad Championship.