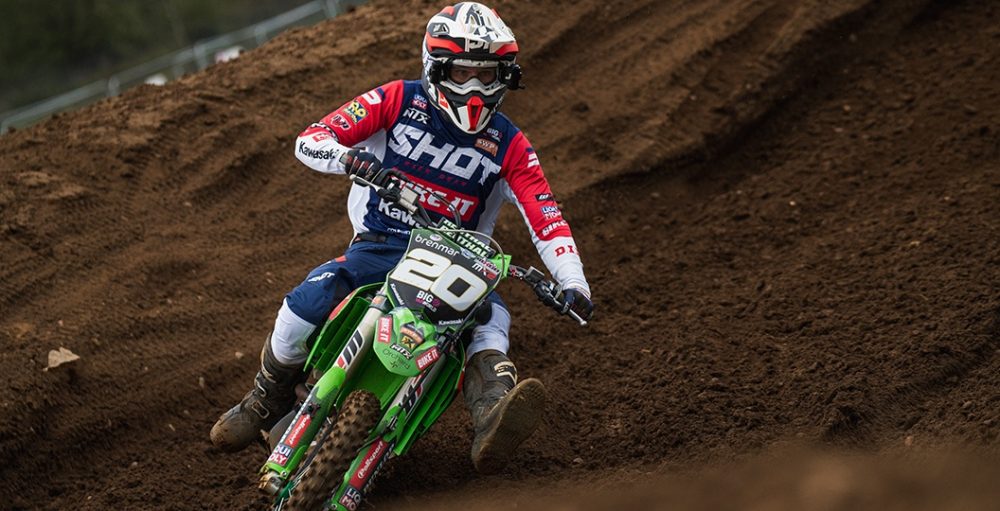 “Following the live streaming at Culham MX Park on May 01/02 for the opening event of the 2021 Revo ACU British Motocross Championship fuelled by Gulf Race Fuels, RHL Activities the promoters of the championship and RHL MXGB-TV would like to apologise for any issues people received over the weekend with the broadcast.

“There were a large number of users who were sharing the passwords around which caused technical issues with the system with one sharing around 60 times. We appreciate the frustration with this, however this was out of our hands and the production team have worked tirelessly to resolve this. We also found some users when experiencing issues were trying to login onto another device, which resulted in accounts being stopped as the system is geared to one device at a time.

“All the footage from the weekend will be available to watch on demand this week, so please stay tuned for an email from the RHL MXGB-TV team to provide further details on this.”