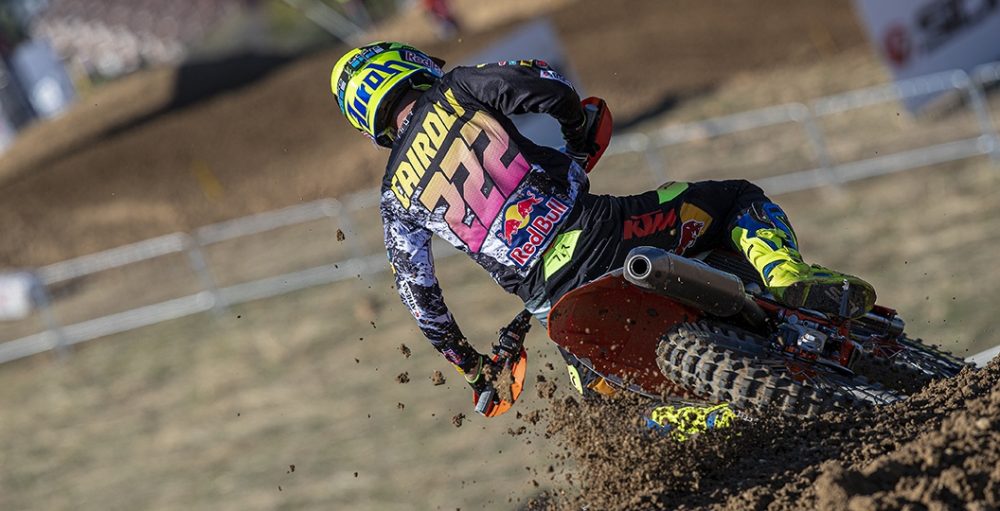 A bit of fun to get you in the mood for the Monster Energy MXGP of Flanders! There have been a lot of different winners in the bottomless sand of Lommel since 2008, because of its unpredictable nature, but can you actually name them all? Only the MXGP (previously MX1) and MX2 winners are listed, as including the EMX guys would have been just cruel. Have a stab at the MX Vice game below and let us know how you fared on social media (motocrossvice on Twitter). You only have six minutes and spelling is important!