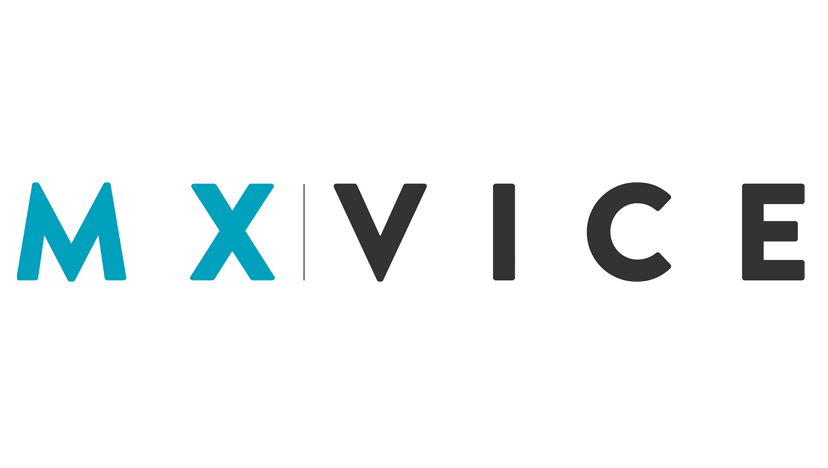 At MX Vice, we are pleased to announce that Lewis Phillips will become the online, and magazine, editor as of today. Lewis has quickly become a key member of the team, and has created a following around the world at just eighteen years of age. Lewis’ insight, knowledge and passion for motocross has placed him in the public eye several times, and the explosive interview that he conducted with Roger DeCoster at the Motocross des Nations last year has helped build a reputation within the industry.

Lewis will be responsible for overseeing all of the content online, and planning the monthly magazine; he will be assisted by Elliot Spencer, Jonathan McCready, James Burfield, James Dunford and Kev Reid, who will work hard to make sure MX Vice reaches two-hundred thousand visitors a month by the end of 2014.

The first issue of the magazine (that has thirteen thousand views at the time of writing) was driven by Lewis – the second issue, which will be released on April 18th, will be over one-hundred pages.

James Burfield: “All you can do in life is give people opportunities, and hope they make the most of them. Lewis is a shining example of someone who has worked hard to create an opportunity for himself. Lewis got his foot in the door, and has worked hard to get this promotion. He now finds himself at the forefront of one of the fastest growing off-road websites and magazines in the world at eighteen years old. For me, age does not matter, Lewis conducts himself really well, can talk to people at all levels, and is extremely likeable. Everywhere I go people compliment me on Lewis’ writing, knowledge and vision – his honesty is refreshing and very similar to an American style.”

Lewis Phillips: “For as long as I can remember, it has been my dream to become a motocross journalist. Motocross is in my blood, I have always focused my attention on what goes on in my sport around the world, like a lot of people. So, it seemed natural to put my thoughts down on paper! When I first started to write for MX Vice, I was over the moon – I knew it was a rare chance. I am chuffed that James has now given me the opportunity to take over the role of editor; it’s a dream come true! MX Vice is already growing at an astounding rate, and we’ll continue to push to ensure we cement our position as the best site and magazine in the UK.”