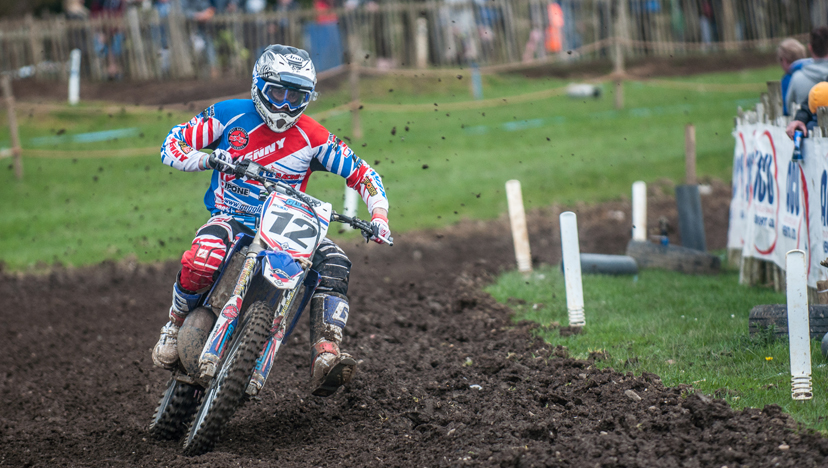 Earlier this week, we caught up with Bob Buchanan (the GL12 Racing team owner) and Lewis Gregory, to find out how preparations were going for Talavera de la Reina, the second EMX300 round. Bob filled us in on developments that the team were working on, including a significant upgrade to Lewis’ bike.

Bob explains: “The deal was done for Lewis’ engine at the Goes Supercross this winter, and it has been built by Ton van Grinsven (the Van der Laar engine builder). Everything was done by hand, so it is not the sort of thing that can be done quickly, as it’s not off of a production line. So, it’s taken a little bit longer than we would have liked to get the engine. It was meant to be ready for Bulgaria, but the pipe wasn’t finished. However, we managed to get ahold of it last weekend in Valkenswaard. It was then built Tuesday for Lewis to test at Apex the next day, and he absolutely loved it.”

Lewis Gregory: “It’s a weapon! Not just a noticeable difference, but a huge one. I rode a few laps around Apex just running it in and taking it easy, and you could immediately feel the difference. The engine is definitely going to help me get out of the gate. I have a real good feeling about this weekend, I rode the track back in the EMX in 2007, so I know what to expect. Once again, I would just like to thank Bob and GL12 Racing for sorting this out.”

Lewis is currently 7th in the standings, and the only British rider competing in the EMX300. After last week’s domination in the 2-stroke class at the MX Nationals (where he took all four wins with the newly acquired engine), Lewis is one to look out for this weekend in Spain!