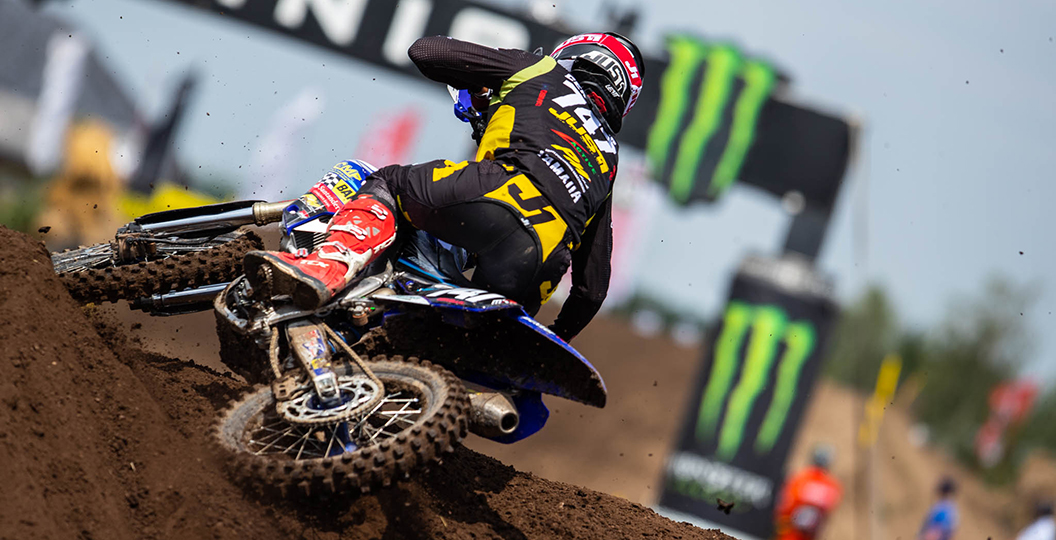 Another one bites the dust! Michele Cervellin crashed at the Italian Prestige round at Malpensa yesterday and, unfortunately, suffered a dislocated wrist. A wrist injury of that nature can be extremely tricky to fix, but he underwent surgery at a specialist clinic last night. There is currently no timeline on his recovery, but one would presume that he is done for the year. That would mean that his MX2 career has also come to a premature end, unfortunately, as the age-restriction rule will force him out of the class at the end of the current term.

Cervellin still leads the MX2 standings in the Italian Prestige series, with just one round remaining, but there are five-hundred points up for grabs at the finale and just one hundred and twenty-two points separate him from Mattia Guadagnini in second. Tenth is his current ranking in the 2019 FIM Motocross World Championship.

We’ll have more on this story on MX Vice soon.