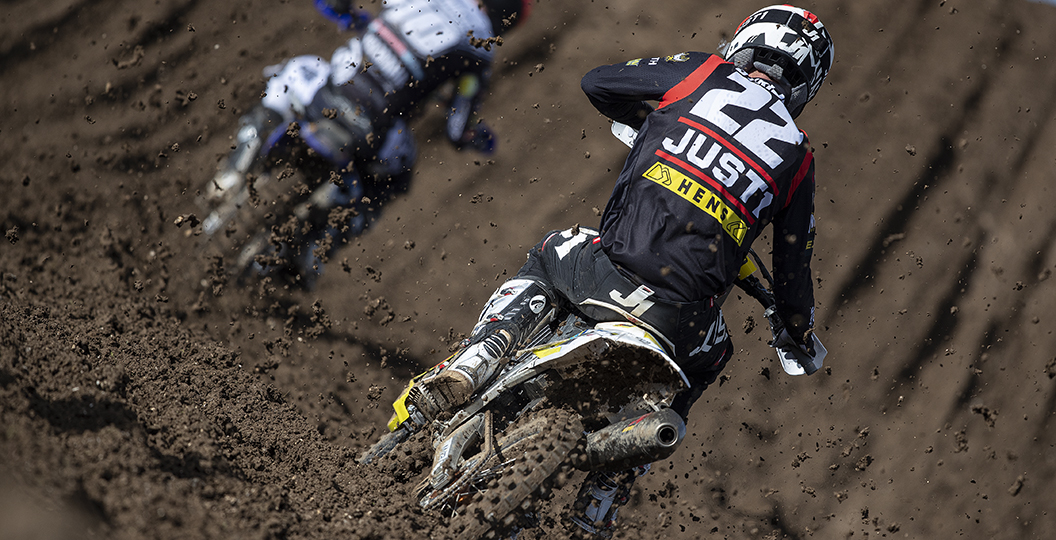 Kevin Strijbos has joined Pauls Jonass and Andrea Adamo on the sidelines, unfortunately, as a persistent back problem that has plagued him since January. Strijbos was finally forced to have surgery earlier this month, as the pain intensified after tweaking it further. The injury has ruled him out of the Grand Prix of Latvia – all three of them – but he is adamant that he will return. After all, he has an entire effort that revolves around him actually being on track.

“Unfortunately I will not be lining up when @MXGP starts again in Kegums, because of an operated hernia repair yesterday. I struggled with it since January and because the races always got postponed and we didn’t know when we would start again I decided not to get the operation done and tried everything to let it heal and make it better with injection, physio and acupuncture…

“But two weeks ago I did hurt it more and couldn’t ride anymore, so in the end I needed to get the operation. It’s a shame as we did a lot of testing during the break and I felt we made good progress with our set-up. It is what it is and I’m gonna let it heal and be back on the bike when I’m allowed. Thanks to Dr. Kris De Smedt who did the operation and all the people, doctors and physiotherapists who helped me. We will come back, don’t worry.”

Strijbos has not yet scored points in the 2020 FIM Motocross World Championship, but he has been right on the verge of doing so. A pair of twenty-firsts at the opening event, the Grand Prix of Great Britain, were particularly frustrating for the ailing Belgian, who is still the top Suzuki performer in the premier class.