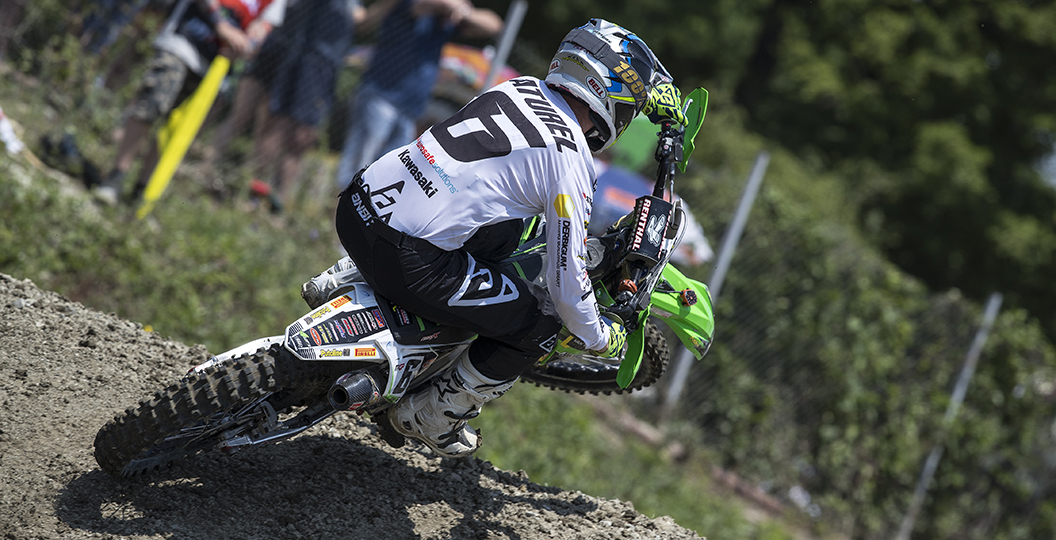 Another injury blow in the 2019 FIM Motocross World Championship! It was announced today that Benoit Paturel, of the Gebben Van Venrooy Kawasaki squad, will miss the rest of the current term, after it was confirmed that he has been diagnosed with the Epstein-Barr virus. The news was announced via the following statement.

“The Gebben Van Venrooy Kawasaki rider Benoit Paturel has forced his season should end immediately. During a check-up is established that the French Kawasaki rider remains of the Epstein Bar virus have been found in his blood. Benoit has already started with the treatment to get back healthy and competitive.”

After missing the first three rounds of the season, Paturel competed in the following five rounds before bowing out after the Grand Prix of Russia. An eighth in the second moto at Mantova, the Grand Prix of Lombardia, was his season-best finish and the only time that he appeared in the top ten aboard the KX450. 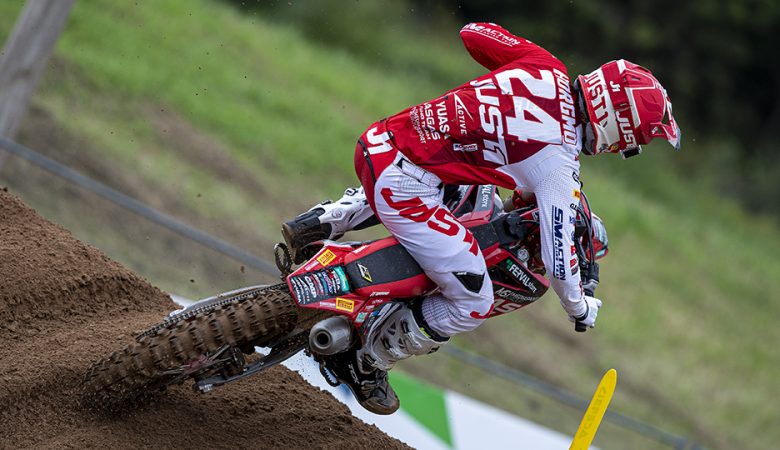 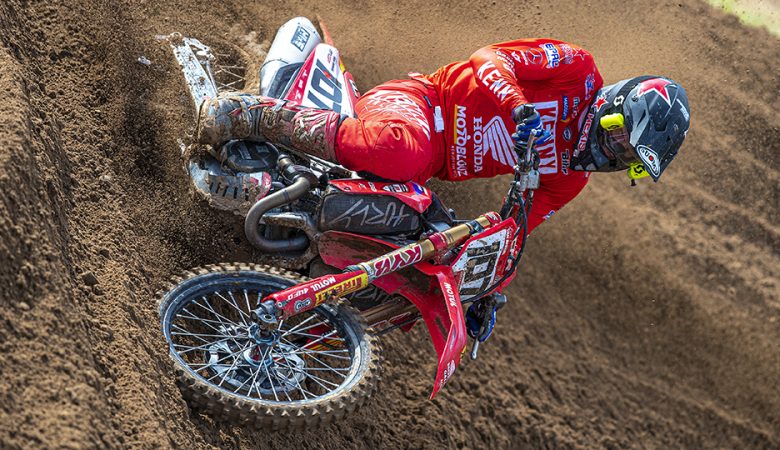 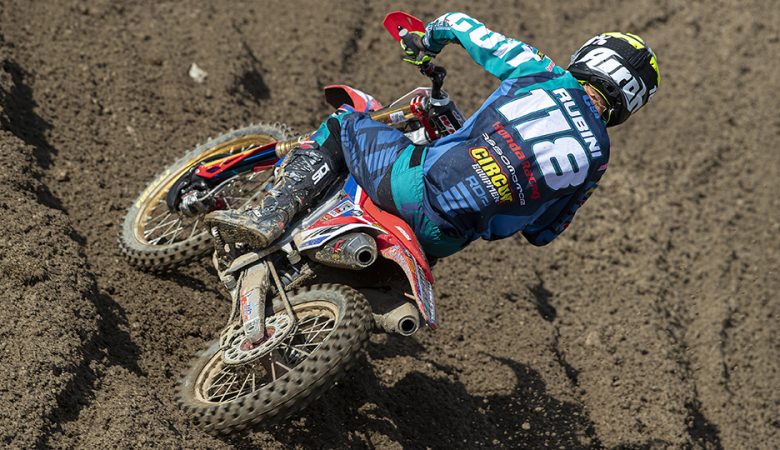