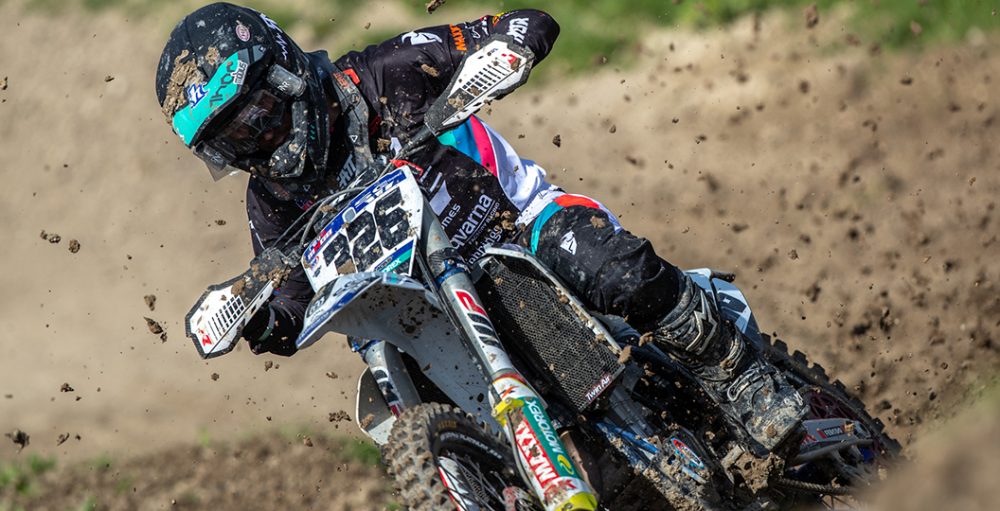 The Michelin MX Nationals British Motocross Championship, a secondary series in the United Kingdom that is quickly becoming the prominent championship, ran their second round on the Cornish hillside of Landrake today. Although no current Grand Prix stars descended on the hard-pack surface, recognisable names from the past hit the circuit in anger. Harri Kullas and Tommy Searle, two stars who have stood on the Grand Prix podium in years gone by, stole the show.

It’s worth shining a light on Josh Gilbert, who was the championship leader entering the round, as he’ll be taking parts in the first few rounds of 2022 Lucas Oil Pro Motocross, along with teammate Charlie Putnam (who was racing in an inferior class). Gilbert could be a fantasy spoiler when gates drop at Fox Raceway, as his pace in the domestic series should place him inside of the 450MX points quite comfortably. Results from the 2022 Michelin MX Nationals can be viewed in full below.