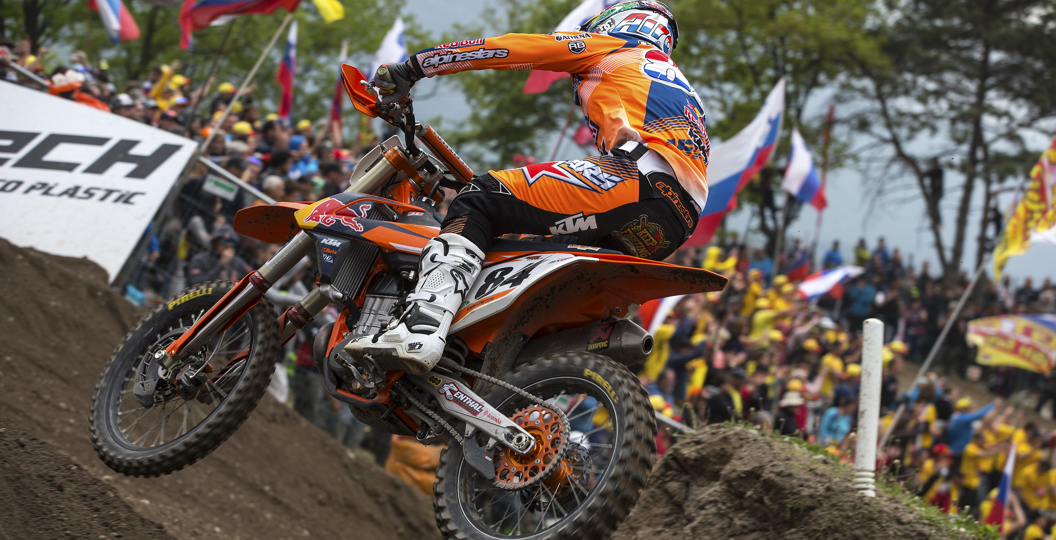 Jeffrey Herlings mastered his first season in MXGP after overcoming some obstacles at the beginning of the season. What really went on during those first four rounds? KTM have produced a video that allows fans to jump behind the scenes with one of MXGP’s brightest stars.