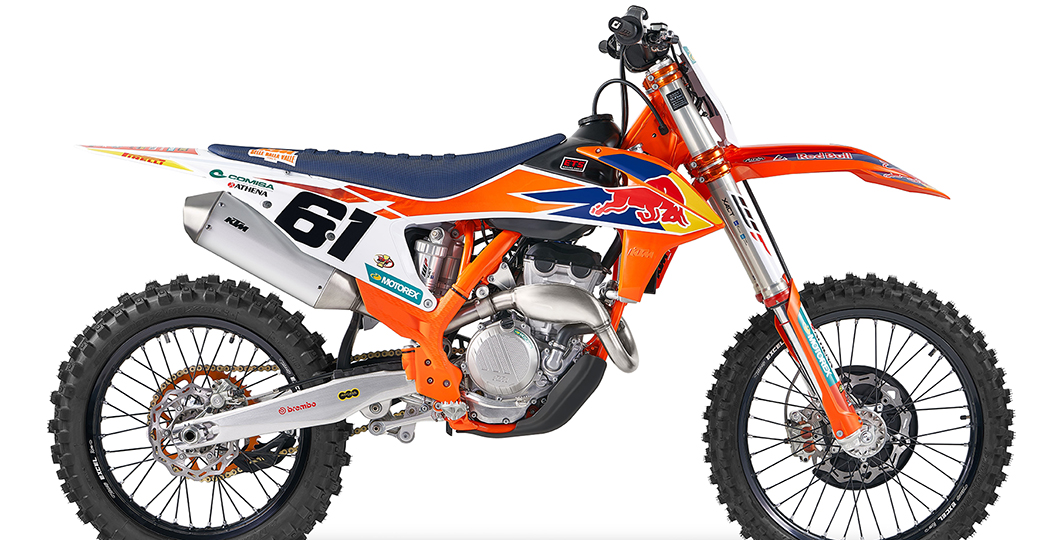 In celebration of two outstanding athletes and their Red Bull KTM Factory Racing bikes, KTM is excited to announce two limited models that will be arriving soon: The KTM 250 SX-F PRADO and the KTM 450 SX-F CAIROLI.

2019 was a year of domination for KTM’s Jorge Prado where the young Spaniard demonstrated his talent, dedication and consistency to take his second consecutive FIM MX2 Motocross World Championship title. With 31 moto wins and 16 overalls including 14 1-1 finishes this season, the 18-year-old has been nothing short of exceptional aboard his Red Bull KTM Factory Racing KTM 250 SX-F, which earned its 11th title win from the last 12 campaigns. In celebration of Prado’s incredible year, KTM is pleased to announce the limited edition KTM 250 SX-F PRADO MY2020.

This READY TO RACE machine offers premium components such as Factory triple clamps anodized in orange, a composite skid plate and a Selle Dalla Valle Factory seat. In addition, it has a race-inspired orange frame, semi-floating front disc, a front brake disc guard, an orange rear sprocket, a Regina gold chain and of course Red Bull KTM Factory Racing style graphics with Prado’s number ’61’ front and rear. For riders who want the sharpest weapon with an exclusive specification, they should look no further than the KTM 250 SX-F PRADO.

“To have a production bike with the number ’61’ on it is something that you can only dream of as a child – it’s really special and I think it looks great. We have had a fantastic season and I’d like to thank KTM for this celebration of our success together. It’s really cool. I am very proud to be part of the orange family and it’s a big honour to see the KTM 250 SX-F PRADO machine go into production,” confirms Prado.

When it comes to a championship-winning pedigree, the KTM 450 SX-F is a model developed in racing with victory in mind. A lot of this incredible bike’s success can be associated with legendary rider Antonio ‘Tony’ Cairoli, who continues to build a legacy thanks to his nine world championship titles and continued presence at the sharp end of the MXGP field.

Cairoli helped shape the latest generation of this proven race-winner, which is simply the most competitive motocross bike out on track. In tribute, KTM would like to announce the launch of the KTM 450 SX-F CAIROLI MY2020. This bike is even more READY TO RACE and like the KTM 250 SX-F PRADO, it enjoys exquisite features as well as exclusive Red Bull KTM Factory Racing graphics with Cairoli’s globally recognised ‘222’ number.

“My bike is something really special to me and over the years we have made so many big steps in development of the KTM 450 SX-F as we hunted success at the races. A lot of work went into the latest generation of the 450 and I love racing as much as I always have. To have this tribute from KTM is very humbling. To see riders out there with the number 222 on a bike that looks so much like my Red Bull KTM Factory Racing machine is really cool. It’s an exceptional bike that has been developed by the best engineers in the world, and this is a really special model. I look forward to seeing them out there,” said Cairoli.

“At KTM we are proud to have two of the world’s greatest motocross athletes influence the development of our machines and we are happy to take full advantage of it. In celebration of Prado’s incredible season and in tribute to Cairoli’s continued success in MXGP we decided to build two special models that feature some premium components and a true factory look, which will be available during the final quarter of 2019,” told KTM Senior Product Manager off-road, Joachim Sauer.

The KTM 450 SX-F CAIROLI will arrive in KTM dealers across Europe at the end of October, whilst the KTM 250 SX-F PRADO will be available in December. 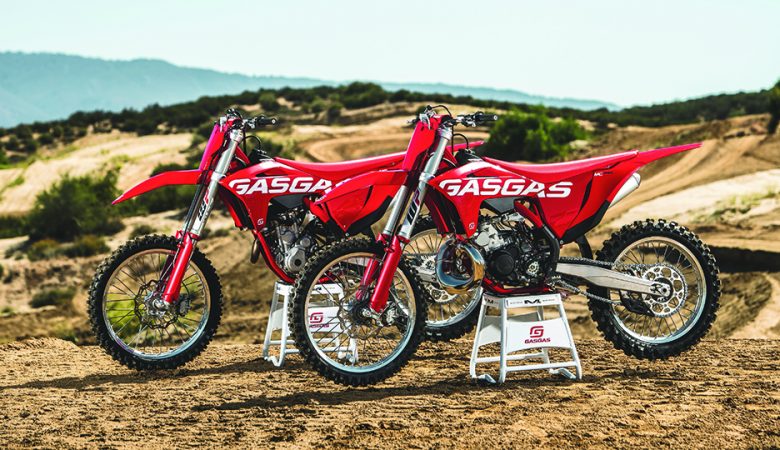 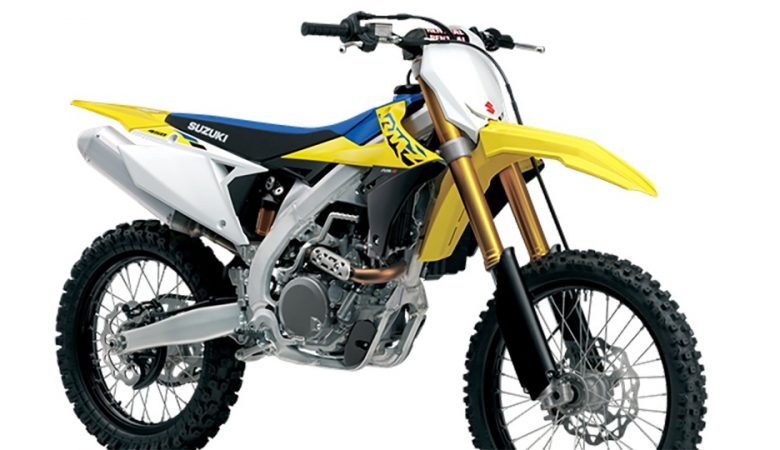 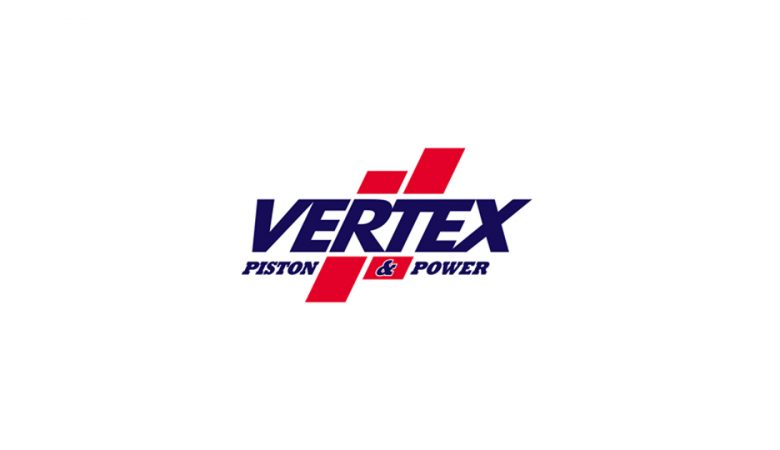 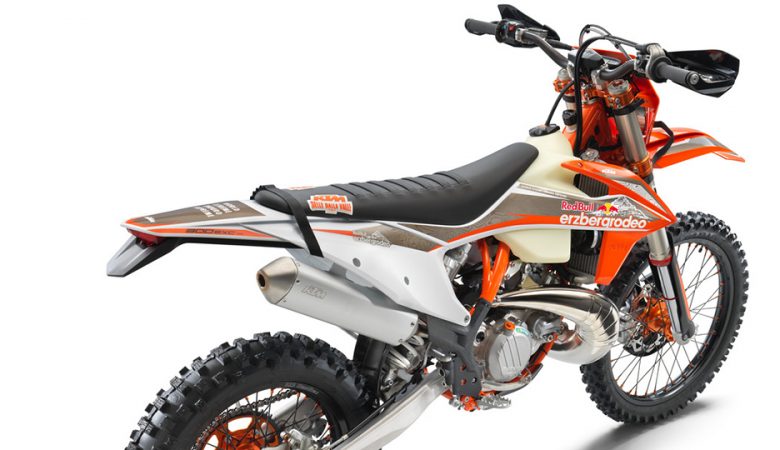