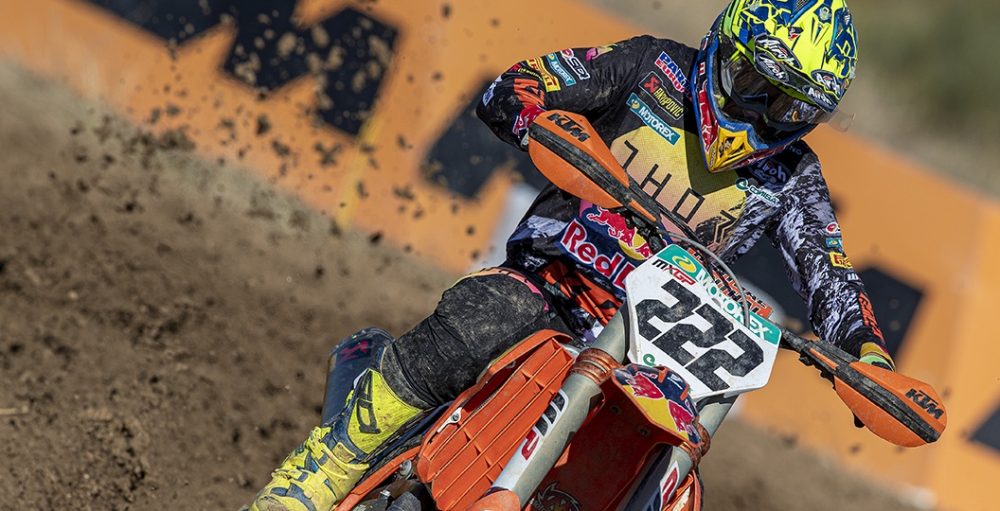 Antonio Cairoli is back on a bike, after having surgery on his knee in the latter part of last year. There is still a lot of time to kill before the 2021 FIM Motocross World Championship kicks off, especially considering rumours suggest that the opening round will get delayed, so Cairoli eased back into riding with a session aboard the KTM 125 SX. Mattia Guadagnini, the newest Red Bull KTM Factory Racing recruit, captured footage of the nine-time world champion in action.