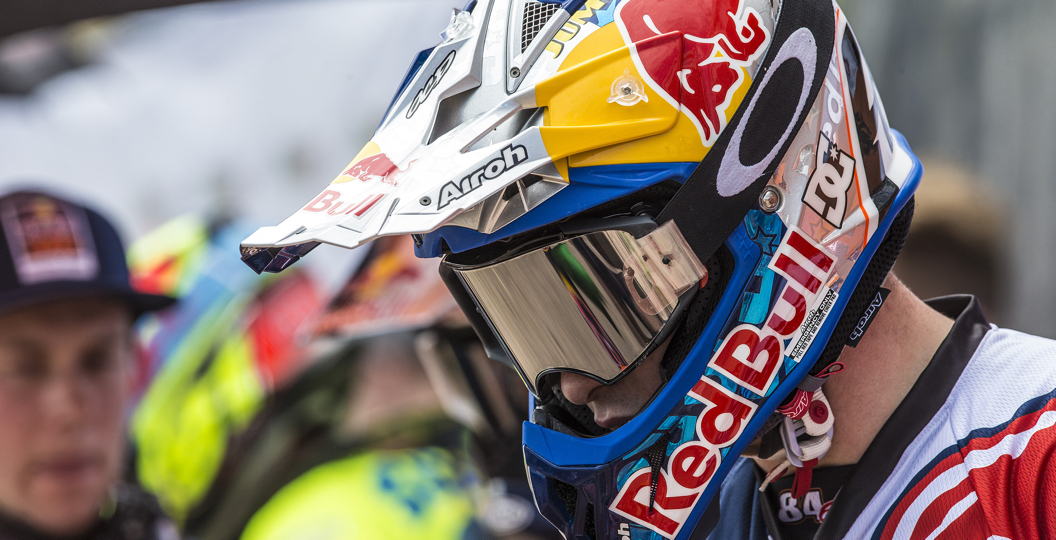 ‘Knock Out’ for Herlings

The annual Red Bull Knock Out event in The Netherlands is one of the few beach races that can actually attract elite talent. Jeffrey Herlings and Glenn Coldenhoff headlined the event earlier today, along with former world champion Steve Ramon and EWC contender Nathan Watson.

Although each of those riders boast various prestigious credentials, there was no stopping Jeffrey Herlings in the soft conditions. The three-time MX2 champion took the lead almost immediately and, well, the race for the win was over at that point. Following two pit stops, Herlings eventually crossed the line a massive two and a half minutes ahead of Nathan Watson in second.

Watson was not in the top three initially, but worked his way forward and triumphed following a lengthy tussle with Red Bull KTM’s Glenn Coldenhoff. Coldenhoff was forced to settle for third, just under four minutes and thirty seconds behind his stablemate. Steve Ramon finished fourth, but was actually lapped by Herlings, just ahead of former winner Axel Van De Sande.